Close Is Not Good Enough 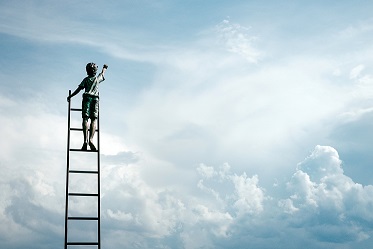 Pundits are scrambling and scribbling to discern the lessons from Ohio’s special election on Tuesday. We believe there is one major take-away. The irrepressible Doug Pagitt summed it up: “Close is not good enough!”

We are not playing horseshoes. Come November, close won’t cut it.

Conventional wisdom holds that Danny O’Connor scored a moral (morale?) victory with the photo-finish ending to the special election in Ohio’s 12th district. The nation witness a vigorous campaigner who stuck to the issues almost flip a district that has been reliably Republic since the debut of Mario Brothers.

There was a lot to hearten those of us who want Congress to return to co-equal status. Ohio values voters said they wanted a Congress that would stand up to the Trump administration’s worst choices. As life-long Republican Jim Greer put it, “The president feels like he’s an autocrat instead of an elected official” (here at the 1:46 mark). They were angry enough to come out on a sweltering August day to send that message. Their votes were almost enough. They came very close, and Democrats celebrated the shift. But, for now, that seat stays in the Trump camp.

Our country, our people, and our future need better.

Danny O’Connor will not be going away. He’ll be back in November. We’ll be working, too.

Vote Common Good exists because so many of us know that Congress needs to change.

Take heart from positive momentum, but don’t forget that close is not good enough.