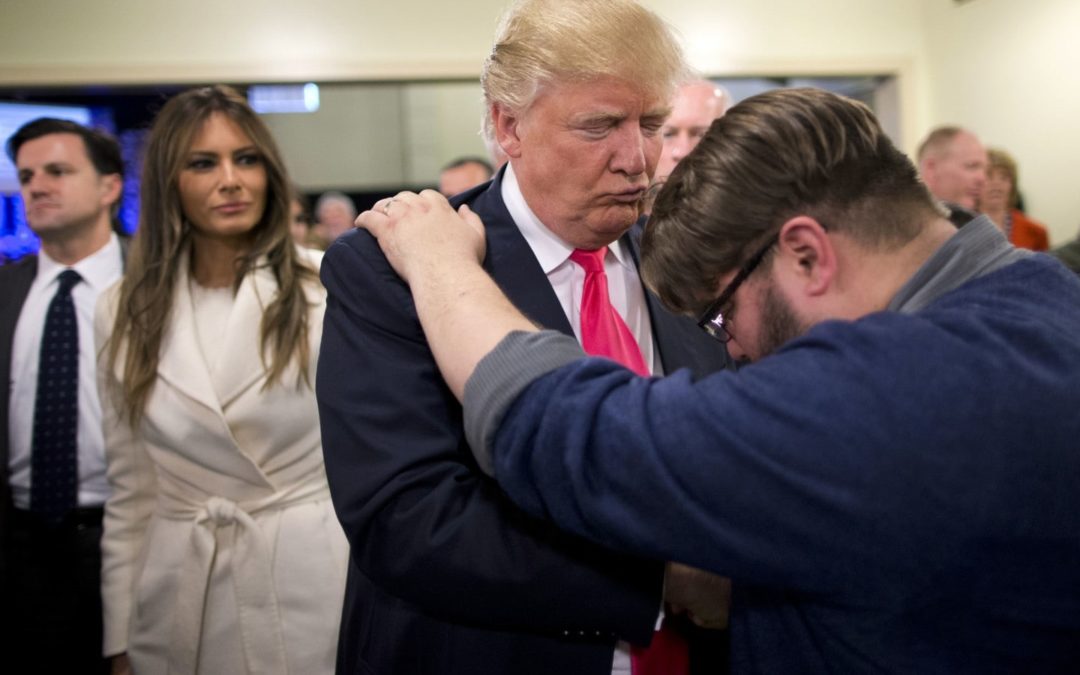 “Friday’s rally is Trump’s desperate response to the realization that he is losing his primary voting bloc — faith voters. He knows he needs every last vote if he wants a shot at re-election, as losing just 5% of the faith voters ends his chances. In addition, he is trying to use this part of his base to give cover for his broken promises and immoral policies.”