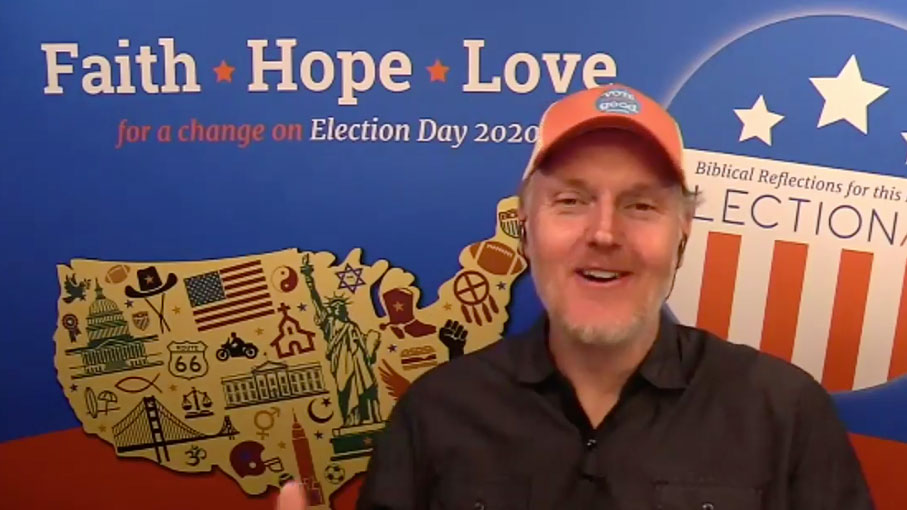 One of the most frequented tropes of the Trump era is that we’ve reached an inflection point. A rare glimmer of somewhat presidential behavior leads a flock of pundits to proclaim that today is the day that Trump truly became president, or, as is more often the case, something Trump does or says takes the depravity of his administration to new depths, prompting a wave of speculation about it being the straw that broke the camel’s back.

Although the skepticism that this trope is frequently met with is well-justified, there is reason to think that – at least when it comes to white Christian voters and traditional conservatives that voted for Trump in 2016 – we may have finally reached the stage where former supporters are ready to jump ship.

The two key events that suggest that might be the case were Trump’s decision to have peaceful protesters tear gassed in Lafayette Park so that he could pose in front of St. John’s Episcopal Church brandishing a Bible and his tweet last week suggesting the possibility of delaying the November election. Both were shocking and prompted a tsunami of critical media coverage, but none of that is very unique.

What is more unique is that following the first event Trump’s polling numbers nationally and in swing states plummeted to unprecedentedly low levels, where they have remained since, even among white Christians voters. And following the second, Republicans in Congress, who have been reluctant to contradict Trump on anything, immediately rejected his suggestion and asserted that Election Day must go ahead as scheduled.

Of course, no one should hold their breath in expectation that Congressional Republicans will suddenly profess their support for Vice President Biden. Plus the polls weren’t exactly predictive in 2016. But what the responses to these two events do seem to indicate is that the tenor around this year’s election is shifting. And many who have long been in lock-step with Trump are looking for an off-ramp.

Our organizations seek out and interact with disillusioned Trump voters on a regular basis. At Vote Common Good, a group of faith leaders, we are working to reach religious voters, appealing to their conscience and trying to get 5 percent of evangelical Christians who voted for Trump in 2016 to engage their faith and not vote for him this year. At The Lincoln Project, a group of conservatives and Republican political strategists, we are working to reach conservative voters through social media and TV ads and expose Trump for who he is—a grifter and wannabe-authoritarian who doesn’t actually care about conservative values or the country.

We are committed to defeating Trump in November and have launched a new partnership—to host town halls, share lists and target ads – because we both recognize that, although most white evangelicals and most conservatives voted for Trump in 2016, he is anathema to our beliefs. He makes a daily mockery of Christian values of charity, empathy and humility. And he has divorced conservative values from the Republican Party as he balloons the national debt and tramples on the principles of federalism.

A decade ago, if someone had told you that a group of evangelicals and former members of the Bush administration would team up to take down a sitting Republican president, you would be justified in laughing it off as a pipedream. But if someone had told you evangelicals and conservatives would help the Republican Party put a reality TV star who lies pathologically and slanders those he disagrees with into the White House, the same would be true. Yet here we are.

Whether we have now reached the inflection point in evangelical and conservative support for Trump is uncertain. But for the purposes of our work it doesn’t really matter. Because what is certain is that the last four years have led us and others, who would have otherwise been written off as sure-things for the GOP, to mobilize ourselves in opposition to the Republican nominee for president. And that in and of itself is a change worth noting.