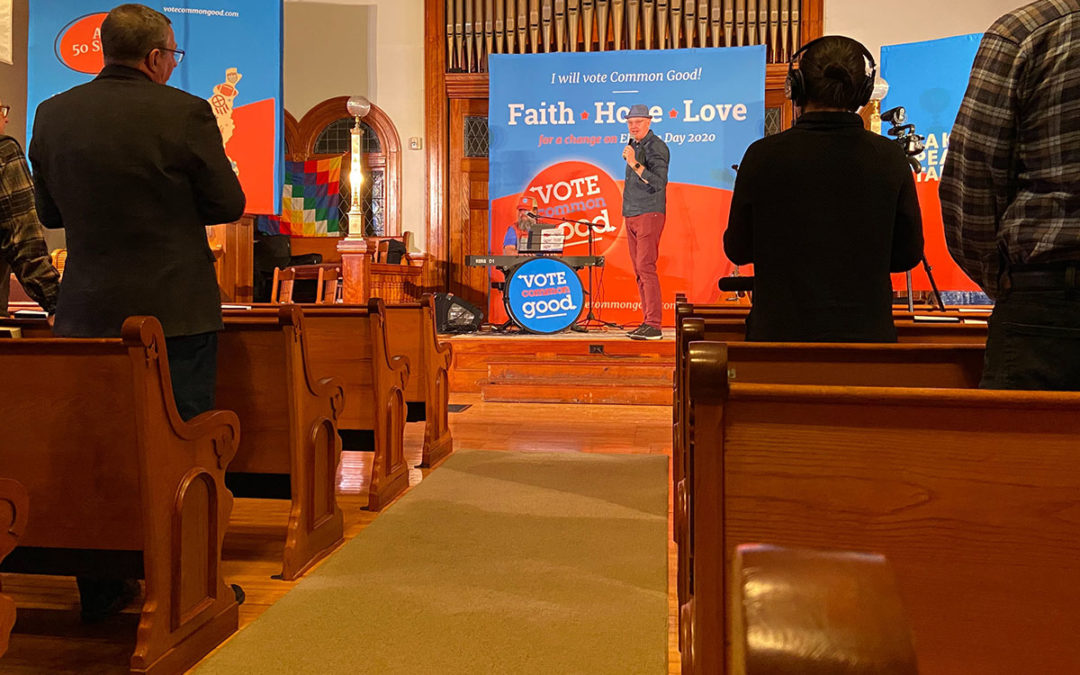 VCG in The Washington Post: Voters of faith are watching the president’s behavior very closely 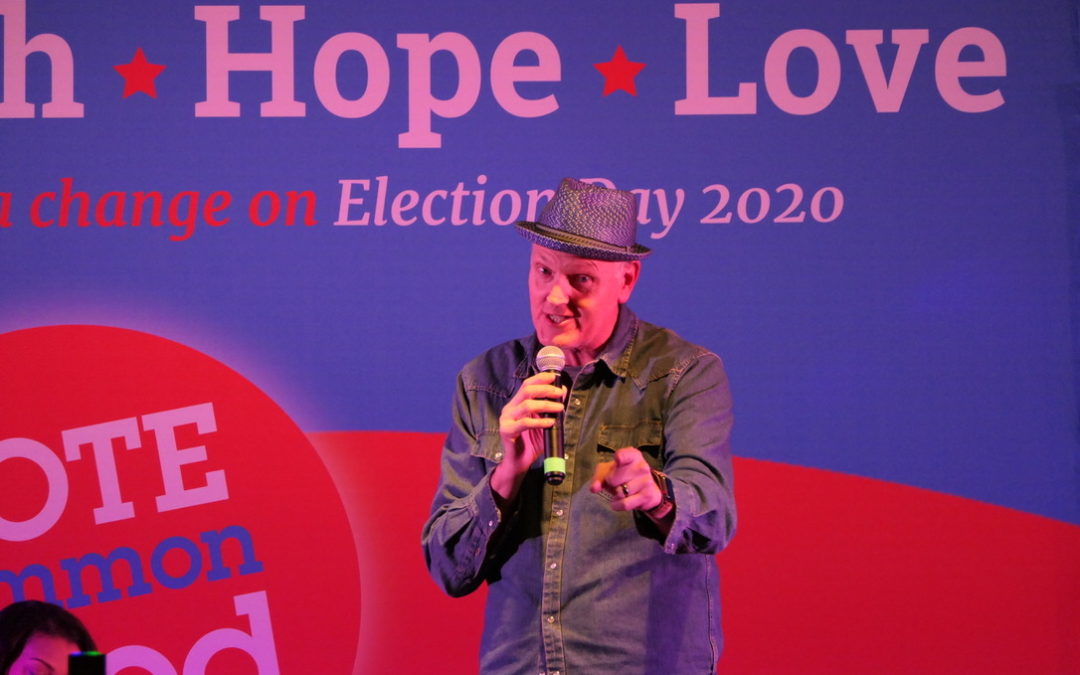 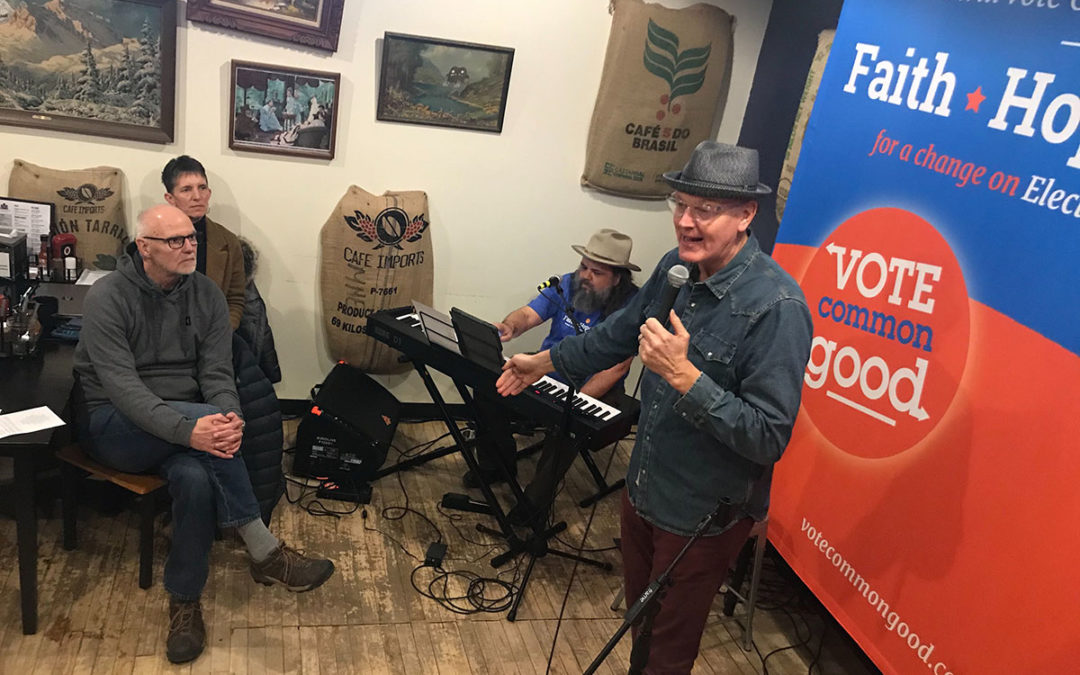 VCG in Morning Consult: Why This Evangelical Pastor Will Spend 2020 on the Road

The following is an op-ed in Morning Consult by Doug Pagitt, executive director of Vote Common Good: Over the course of this year, thousands of people around the country – voters, volunteers and donors – will dedicate their time and money to help shape the outcome of... 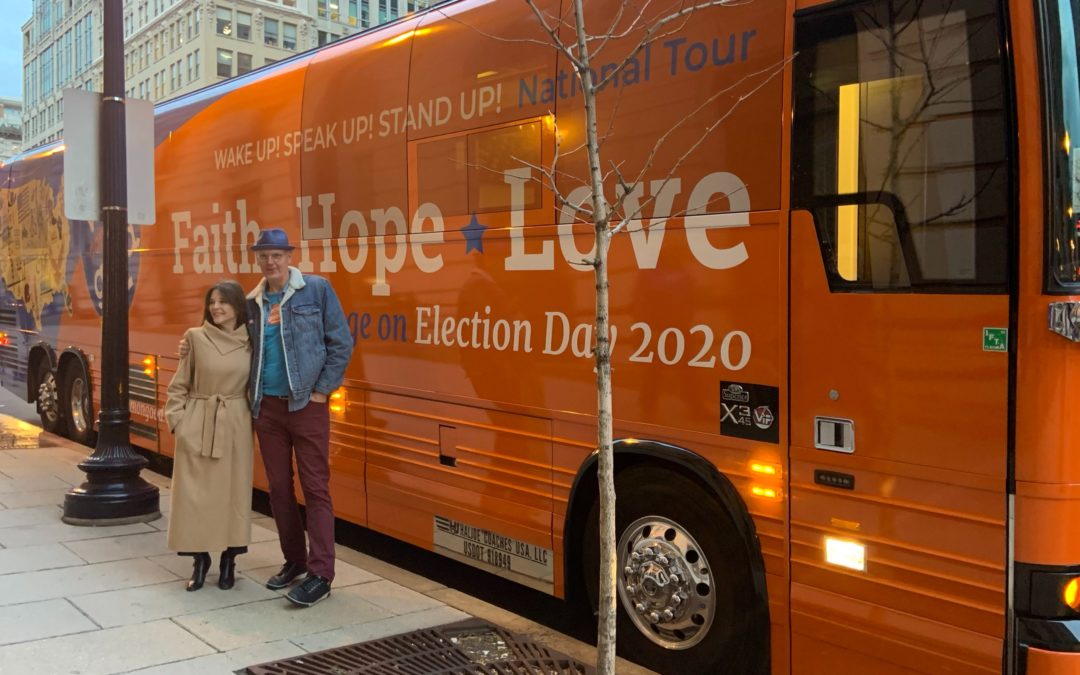 VCG in The Hill: Evangelicals are no longer a sure a bet for Trump 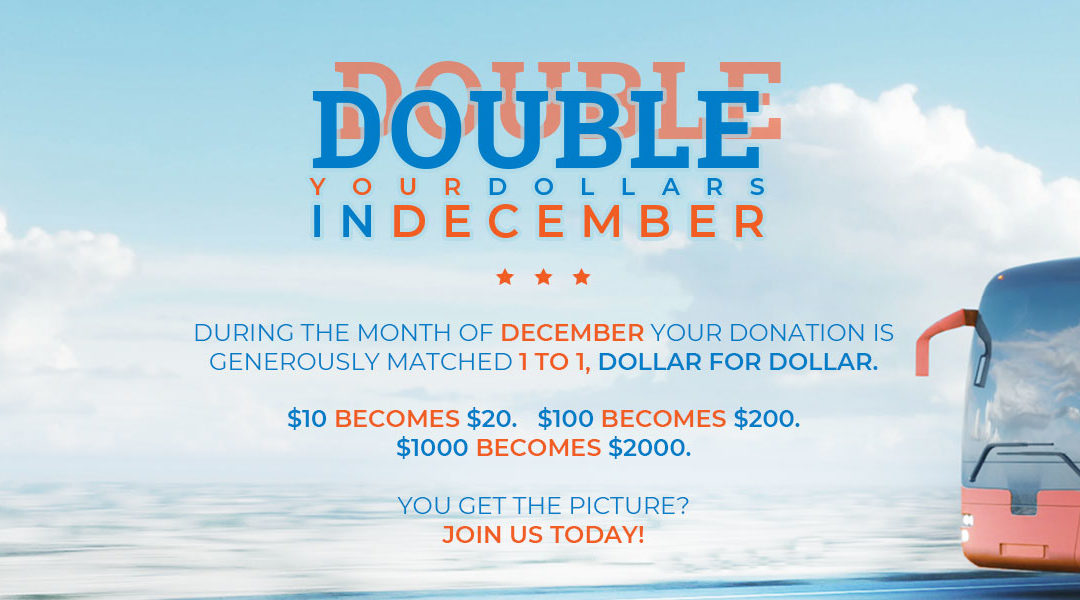 Double Your Donation Through Donor Match

I’m thrilled to tell you that every dollar you contribute to Vote Common Good in December will be doubled!