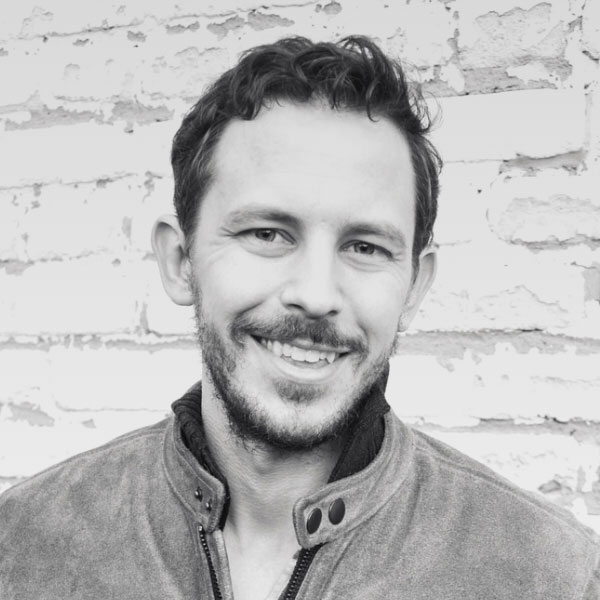 Jack Jenkins is a national reporter for Religion News Service. He covers the Catholic beat and the major religion stories of the day. He was previously the Senior Religion Reporter at Washington-based ThinkProgress. Prior to that, Jenkins was a Senior Writer for the Faith and Progressive Policy Initiative at the Center for American Progress. His work has appeared or been referenced in The New York Times, The Washington Post, The New Yorker, The Atlantic, MSNBC and elsewhere. He has been a guest expert on religion and politics for the BBC, The Bill Press Show, HuffPost Live, Georgia Public Broadcasting and others.