The Hill – Biden has an opportunity to win over conservative Christians 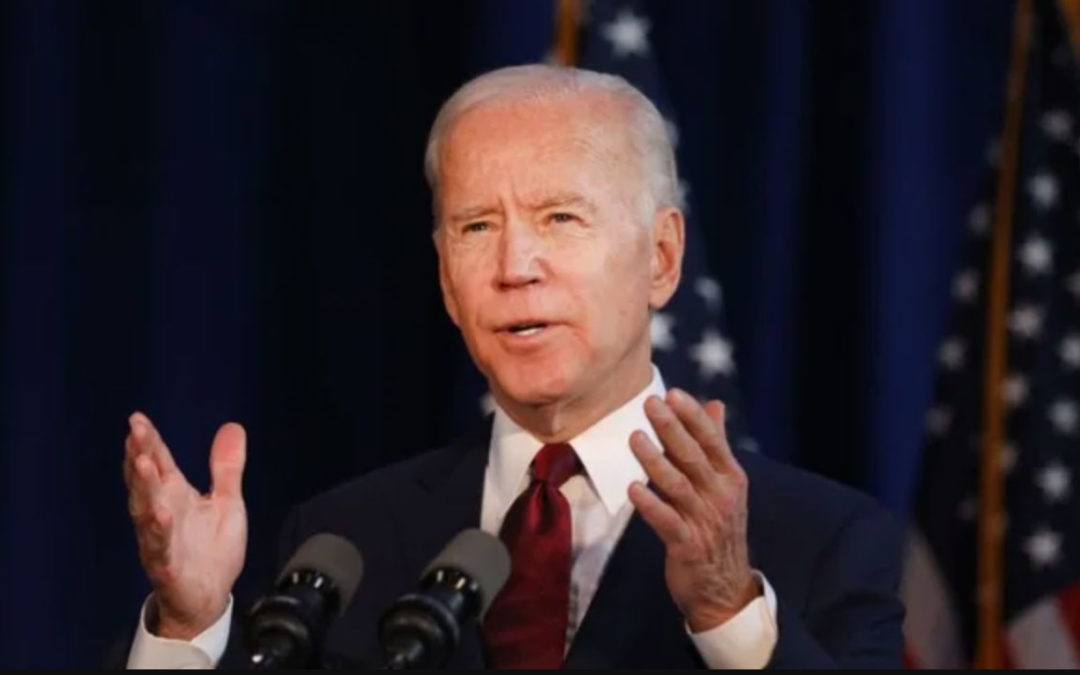 The following is an opinion written in The Hill by Doug Pagitt, executive director of Vote Common Good:

Among the horrendous images from the mob attack on the Capitol, as an evangelical pastor, one in particular remains seared in my mind. As supporters of President Trump stormed the symbol of American democracy, a massive banner could be seen amidst the melee: “Jesus 2020.” The use of Christianity to whitewash their depraved behavior was the perfect capstone to the way Trump has cynically co-opted Christianity over the last four years.

Right now many evangelical Christians and Catholics are looking at President-elect Biden with skepticism, not antagonism. They don’t think he is “against God,” but they don’t trust him either. To build on the gains that he saw among these faith voters in the 2020 election, and to give Christians disturbed by the kind of bastardization of their religion we witnessed at the Capitol, Biden need only let conservative faith communities know that they’re welcome in the Democratic Party.

Despite his many transgressions, in 2020 Trump was able to hold onto much of the same voting bloc of white evangelical Christians and conservative Catholics that helped put him in office in 2016. Whether it was his judicial appointments, being the first president to attend the March for Life or keeping conservative Christians such as Mike Pence, Betsy DeVos and Ben Carson in his inner circle, most of them were able to look past his often unrepentant rejection of core Christian values and norms.

The possibility of a shift like that taking place is why I spent last year traveling through swing states like Michigan working to get religiously motivated voters to put the common good ahead of their party affiliation.

Our message was shaped by what we heard from faith voters, including those who supported Trump in 2016. A poll VCG commissioned in September showed that Trump’s lack of kindness was driving evangelical and Catholic voters in swing states away in large enough numbers to potentially impact the outcome of the election. Across five battleground states — Michigan, Wisconsin, Pennsylvania, North Carolina and Florida — the survey found a 11-point swing from Trump to Biden among these voters.

But more than understanding why some evangelical and Catholic voters turned away from Trump, what is important for Democrats to understand if they hope to retain and grow support among these voters, is why so many religious voters stood by Trump for so long. One thing that has been made abundantly clear is that faith voters who supported Trump recognized he was not like them in many ways, but they did feel that he liked them. Despite certain contradictions between his policies and their beliefs — which, as in the case with refugee resettlement, they responded to by changing their beliefs to better fit his policies — they felt like he respected them and welcomed them with open arms.

In contrast, what I’ve often heard from these voters is that they feel the Democratic Party disdains them. Perhaps felt most acutely during Clinton’s campaign in 2016, many of these voters felt condescended by Democrats that ostensibly weren’t interested in winning their votes. With the push factor of Trump’s unique level of depravity hopefully exiting the picture as he exits the White House, Democrats will need to address this image of hostility toward religious voters if they want to pull more of them in.

That Biden is a faithful Catholic helps, but it won’t be enough. And appealing to evangelical and Catholic voters won’t require forsaking Democrats support for LGBTQ and reproductive rights — as this year’s election demonstrated. One gesture that would go a long way is if Biden included a prominent person well-regarded in evangelical faith communities among his administration’s appointments. He is doing a good job of ensuring his administration looks like America in terms of racial and gender diversity — it would be a mistake to miss the opportunity to be deliberate about religious inclusivity.