Healing Our Divides: Why This Matters 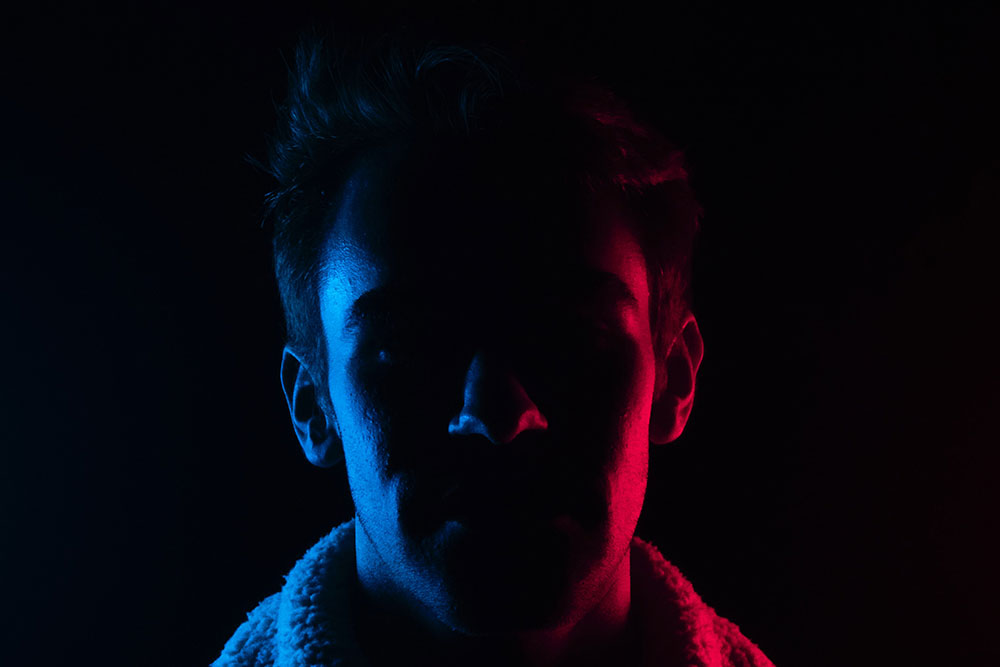 The following is an excerpt written by Brian McLaren, speaker for Vote Common Good, for the book How to Heal Our Divides. Available now!

In 2017, I was invited to get involved with Vote Common Good, led by my long-time friend Doug Pagitt. Vote Common Good aimed to help white Evangelical and Catholic Christians stop voting for their own racial and religious advantage and start voting for the common good. I had been involved in electoral politics before, most notably doing some surrogate work for Barack Obama in 2008. But this was a much deeper dive into electoral politics, and I learned a lot.

Early on, I learned this discouraging fact: the vast majority of voters stay loyal to their party and its candidates, year after year, decade after decade. All of the billions of dollars spent on campaign ads and other forms of electioneering only shift a small percentage of swing voters.

That surprised me, because I had a lot of anecdotal evidence of people I knew who had changed, starting with myself. But I realized that my circle of friends and I were outliers. Most people vote as loyal members of their in-group, world without end, amen.

I wondered why so few people change their minds. I started researching the literature on unrationality and bias and eventually wrote an extended essay on the subject, called Why Don’t They Get It? (Overcoming Bias in Others — and Yourself), which eventually led to a podcast called Learning How to See. That research then led me to study authoritarianism, leading to another extended essay called The Second Pandemic: Authoritarianism and Your Future. Through these studies, interactions with others, and personal reflection, I began to better understand why we remain so persistently and deeply divided.

When you study bias, you have to learn about brain science. You discover that our brains are very efficient, meaning that they don’t want to waste energy in their quest for to keep us alive. And in order to conserve energy, they develop certain short-cuts, short-cuts that happen so fast we aren’t even conscious of them. Authoritarian leaders learn how to manipulate us for their advantage by these mental short-cuts.

One of those short-cuts is called confirmation bias. When a new idea comes along that fits in comfortably with what we already think, our brains welcome it. When a new idea comes along that will upset what we already think, our brain gets nervous. It realizes it would take a lot of energy to rethink our current assumptions. So it gives us a bad feeling about this new idea … before we are even conscious of it, before we even consider whether it might be true.

Another short-cut that our brains employ could be called complementarity bias. If you like me, if you flatter me, if you make me feel good, my brain says, “Ahhhh. I can use some encouragement from a friendly person.” So I relax and welcome what you say. But if you challenge me, if you appear angry with me, if you don’t seem to agree with me and like me, my brain gets nervous. It says, “This person is going to upset you, and that will take a lot of energy, so I’m just going to give you a bad feeling about them so you won’t let yourself be bothered with them.”

Let me mention one more, community bias. Our brains know that we depend on our belonging groups for security. So our brain monitors our behavior to be sure that we don’t get into too much trouble with our belonging groups. If we were to get kicked out, it would complicate our lives, which would take a lot of energy and threaten our well-being. So our brains monitor our behavior, including what we say and even what we think, and if we are about to think or say something that would get us in trouble with our belonging group, our brain says, “That’s a bad idea. Don’t think that. It could get you in trouble.” It gives us a bad feeling about that thought so that we will not need to go find a new belonging group.

Put those three biases together — confirmation, complementarity, and community — and then add ten more equally powerful biases, and you can see why we humans tend to flock with birds of a feather who confirm what we already think, who make us feel good about us and nervous about them, and who value division as a marker of in-group identity. Because of our biases, attempts to bring people over to “our side” often have the opposite effect: hardening both us and them in our postures of mutual hostility, so that eventually, we humans typically hardly know who we are until we know who we are against.

Sexism, racism, classism, ableism, regionalism, religious bigotry, partisanship, and many other -isms flow from this common feature of human thinking.

In large part, that’s why we become so persistently polarized, and that’s why our divisions can intensify to the point of mutual fear, hatred, and hellish violence.

And that’s why this book is so important.