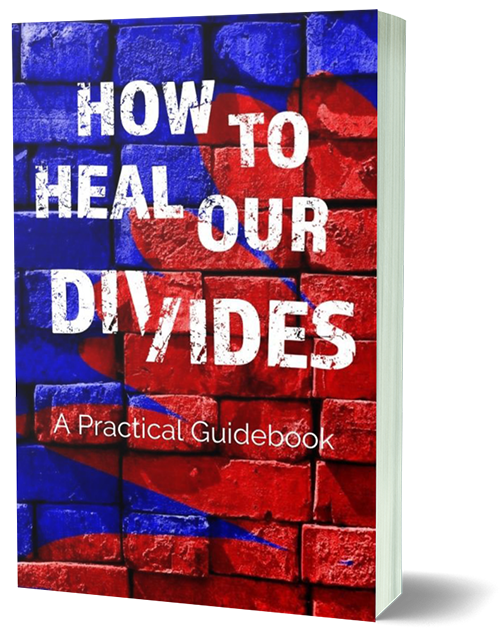 How to Heal Our Divides:
A Practical Guidebook

Dismantling Walls, One Brick at a Time
Available Now!

2020 put a spotlight on the inequities, systems of oppression, and deep division in our society. Much has been written that acknowledges and describes racial, political, religious, and other divides, but there is little practical information on what can be done about them. How to Heal Our Divides: A Practical Guide is an anthology with over thirty contributors who highlight organizations working to address racial, political, religious, and other forms of serious division. 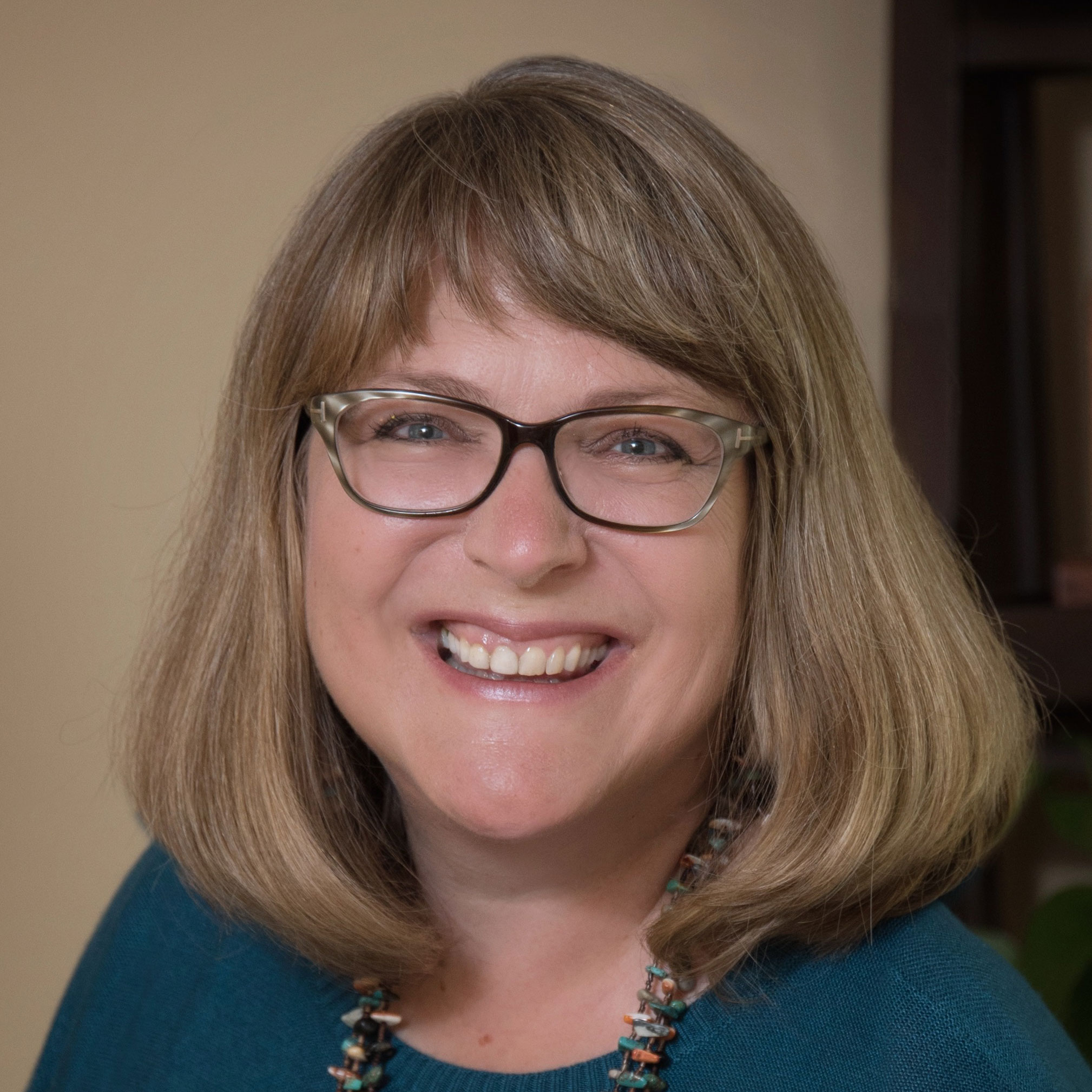 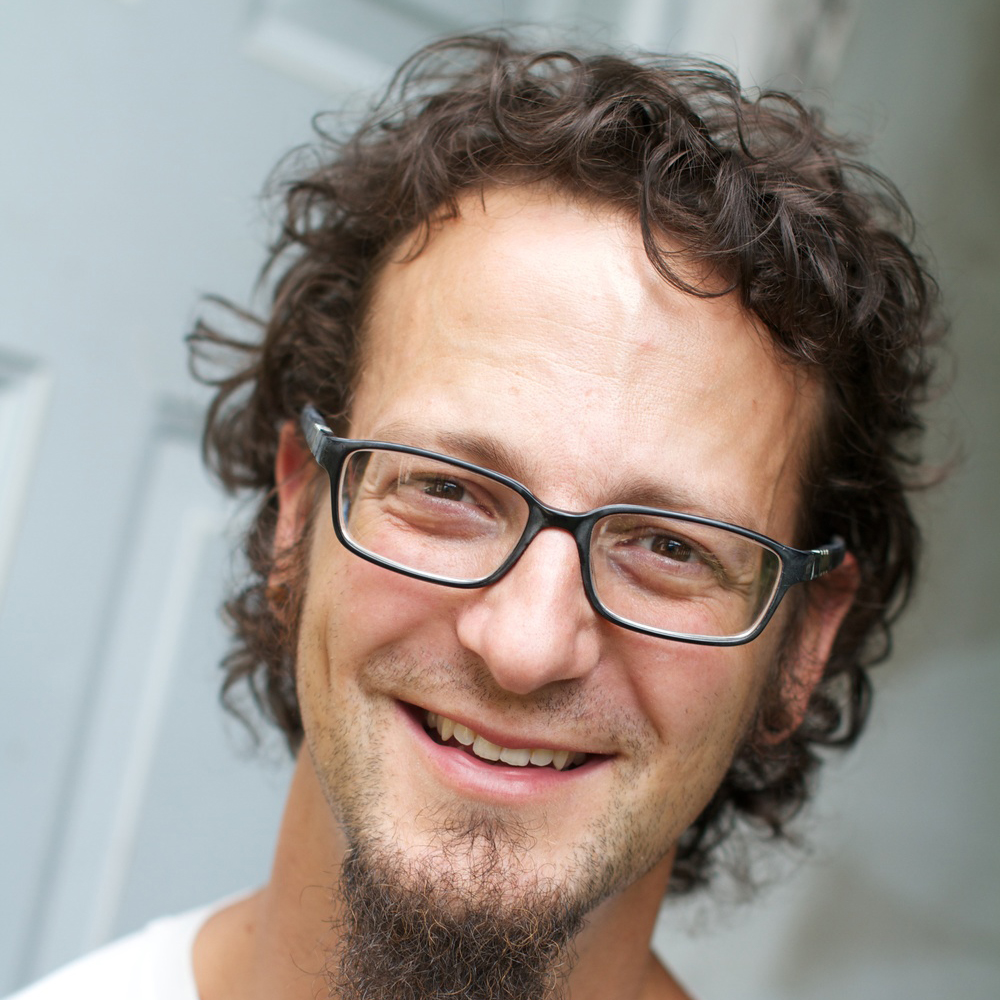 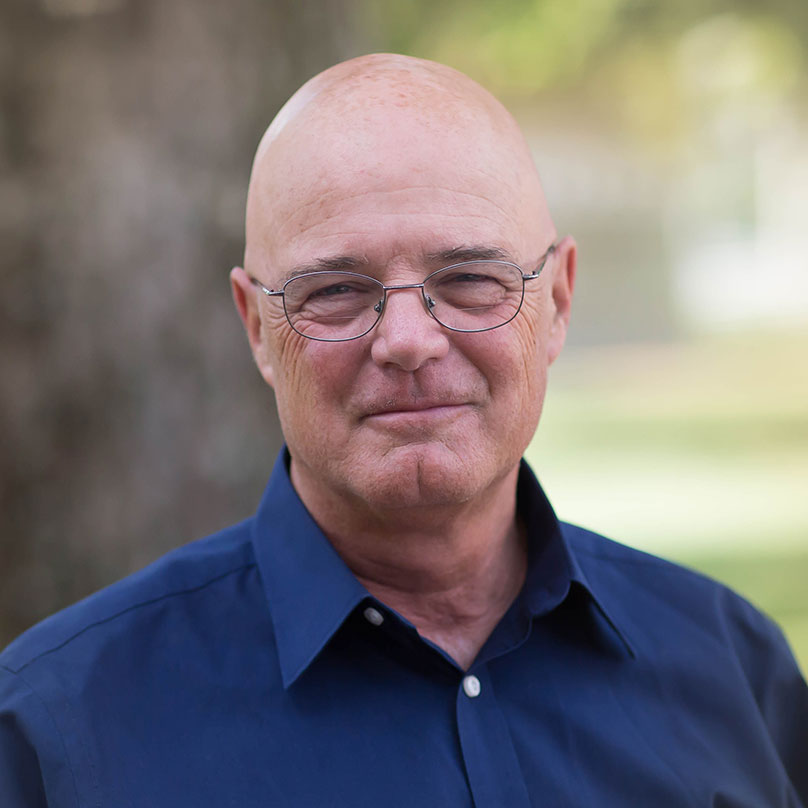 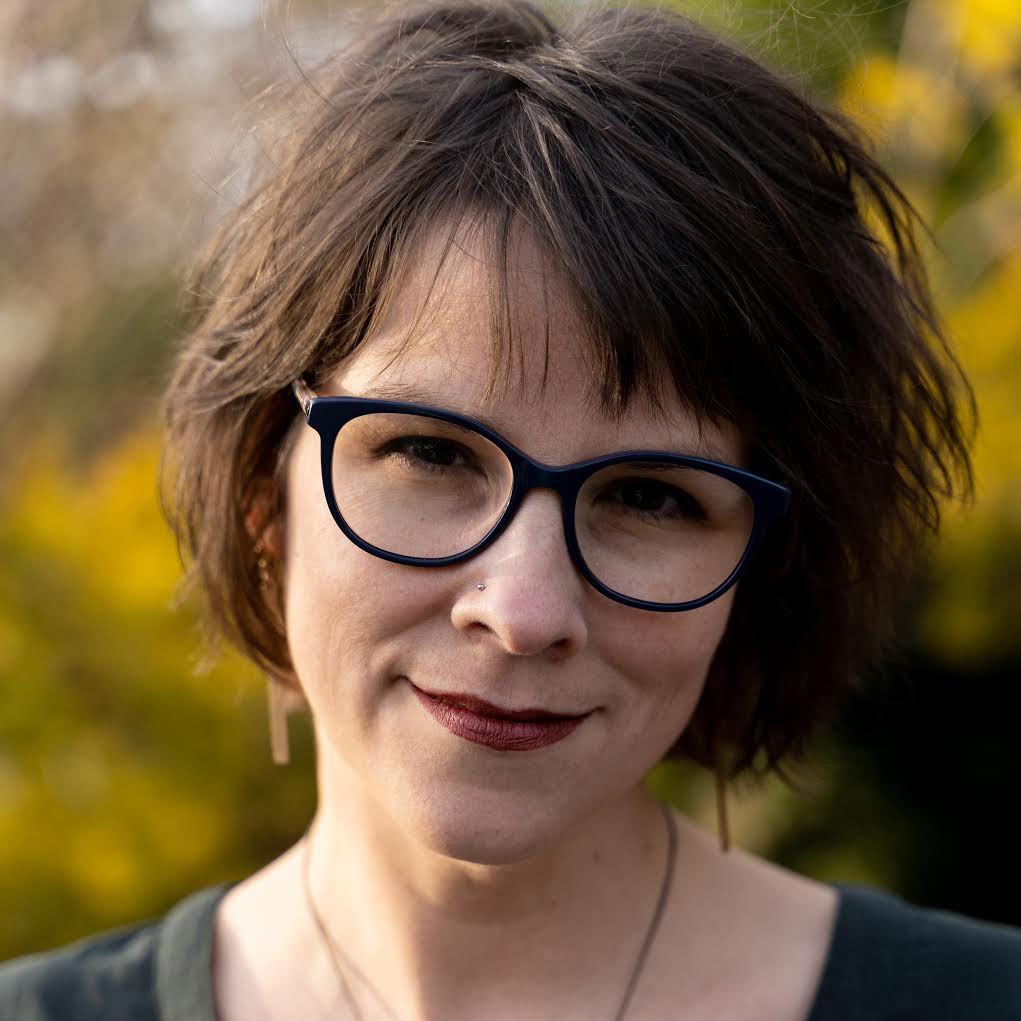 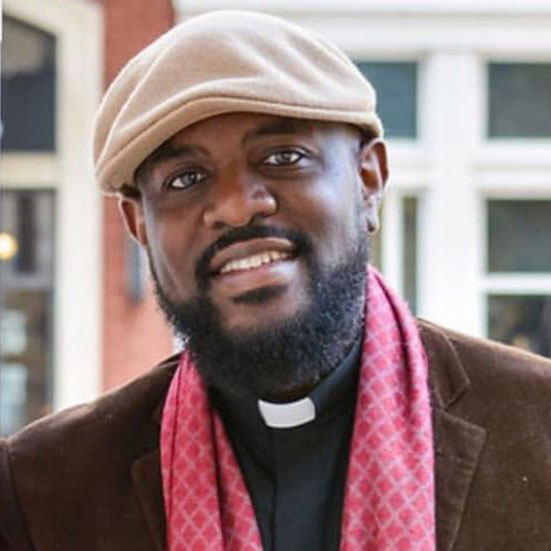 A Tale of Two Buses: A Vote Common Good Story

I was at my 20th Bible college reunion the night the now infamous Access Hollywood story broke. It had been a long day and I was tired after making polite small talk with old Bible college acquaintances, reminiscing about the “old days” when we were not allowed to hold hands, or go to movies or to dance. Back then, both in Bible college and in the K-12 Christian school I attended for my entire childhood, I was used to lots of rules, especially rules for girls and how we must be modest and not “cause our brothers to stumble” by showing a glimpse of collar bones or anything above our kneecaps. I thought that night, as I drifted off to sleep, “Now this whole Trump nonsense will be over.” I was certain that the people who had made all those rules for us through the years, the ones so concerned about our moral purity, would never give their vote to a confessed sexual predator.

Like so many others, I was horrified and disoriented the morning after the 2016 election to discover that 81% of Evangelicals, including many old friends and family members, did not find Trump’s confession and behavior a deal breaker. That very day, my closest circle began plotting how they would oppose the Trump administration, but I was stymied, wondering if I could personally do anything about the national political disaster. I had grown up Republican and voted with “my team” for most of my life up until now, and I suddenly realized “my squad” had betrayed me and every other woman. I didn’t know where I belonged and I certainly didn’t know what I could do about it.

Many times during Trump’s administration I would turn to my husband and ask, “Will there ever be a day again when our hearts aren’t broken by this man?” As the saying goes, “Sometimes a breakdown is as good as a breakthrough.” I was about to have mine.