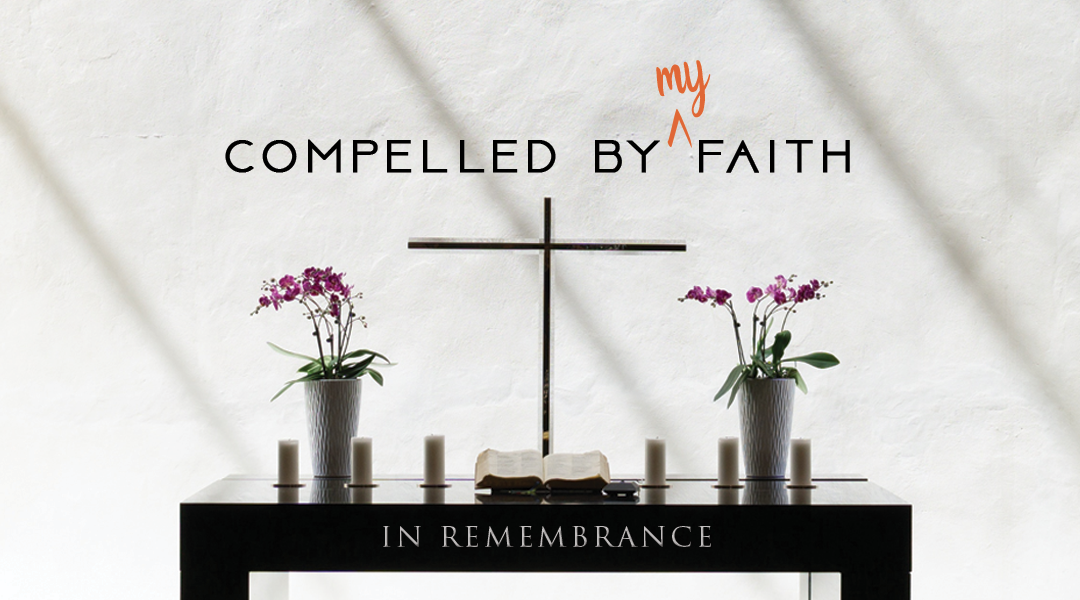 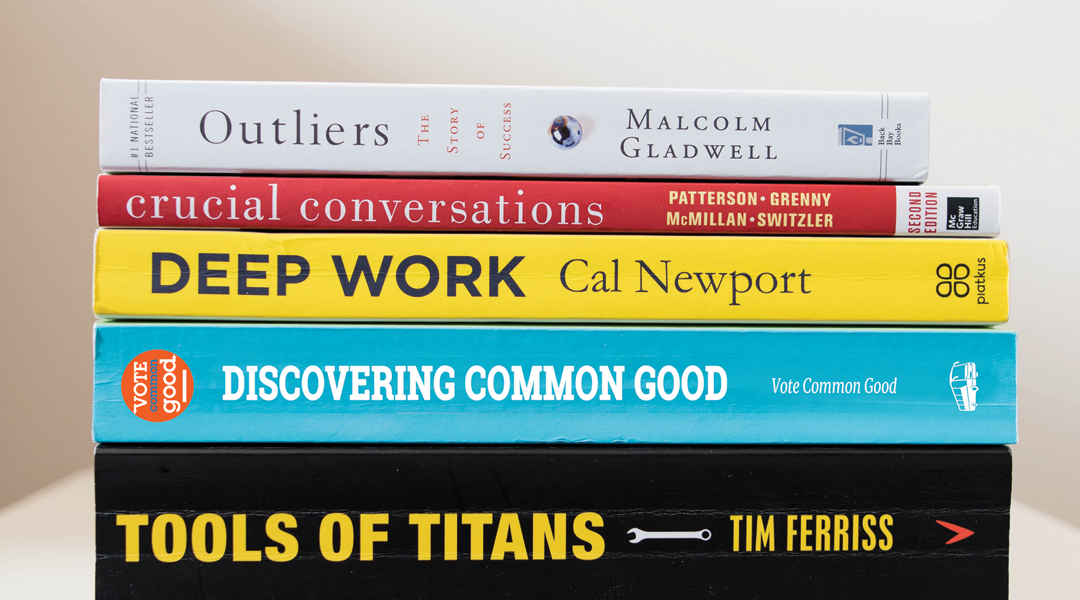 Who Is The “Stranger” in the KJV? Ask the V&A

The people who produced the King James Version of the Bible lived in a world where the word “stranger” literally meant “immigrant.” 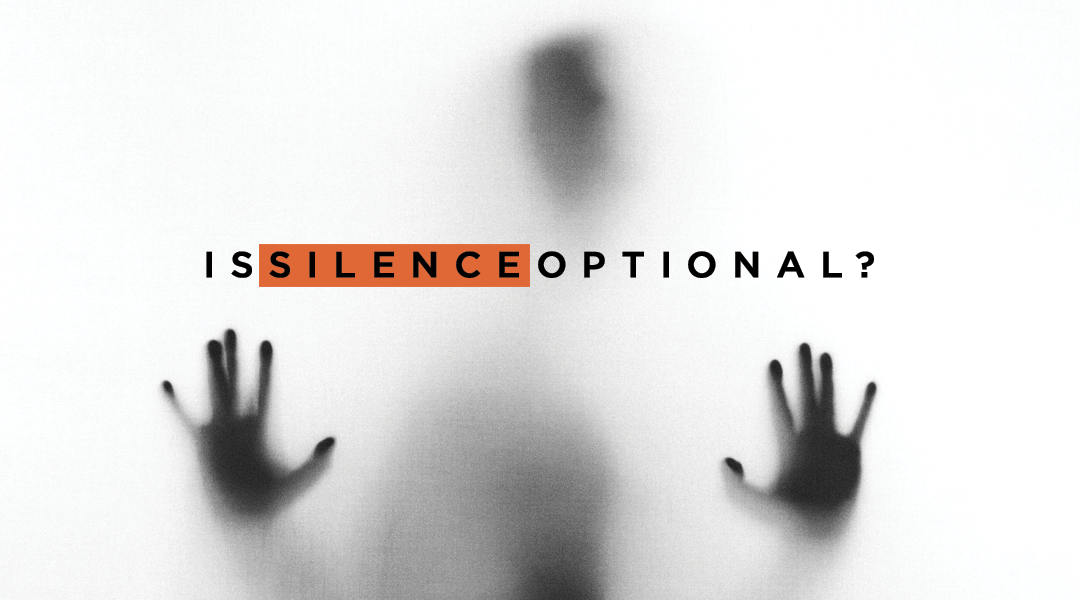 In a scathing article, Louisiana-based columnist Tim Morris called out the evangelical leadership. In his words, “Evangelical leaders have sold their souls to Donald Trump.” His essay for the Times-Picayune presents a religiously-aware call to moral action. Morris...
« Older Entries
Next Entries »