We’ll Go First … How About You? 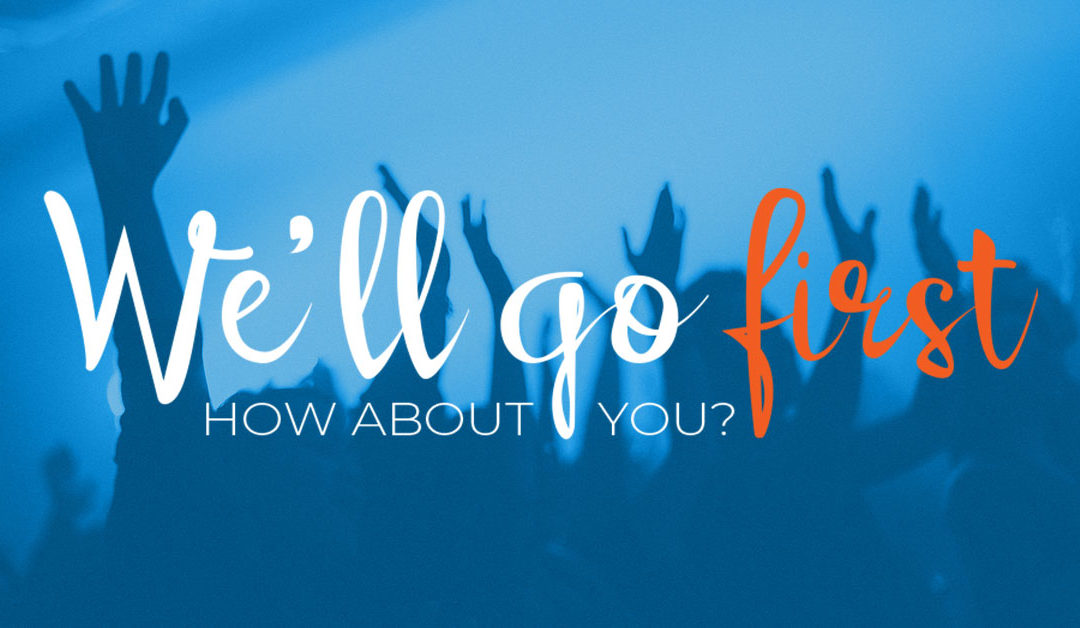 My tweet last night was simple. After reading the Christianity Today editorial calling for Trump’s removal from office, I wrote, “Thank you, @markgalli and @CTmagazine. Thank you.”

I grew up on the far, far right side of Evangelical. We were so conservative we thought Jerry Falwell and Billy Graham were too liberal. My life has been a long spiritual migration into a broader, deeper, and more generous faith. But I still cherish many gifts from my Evangelical upbringing. At that top of my gratitude list: a deep love for Jesus, a deep engagement with the Bible, and a belief that character counts.

That’s why I have felt particularly betrayed by Evangelical support for Donald Trump and his allies in recent years. Trump is, you could say, the anti-Jesus — living for pride, power, pleasure, and wealth rather than faith, hope, love, and wisdom. His policies can only be squared with Scripture through the most agonized contortions and intentional ignorance. And as for character … where to begin, apart from his 15,000-plus lie-count, his bragging about sexual assault and covering up a porn-star payoff, his general viciousness and self-aggrandizement, and his preference for white supremacists and dictators?

We all might wish that Christianity Today had spoken up earlier. (They did, in fact, at the last minute before the election, decry Trump.) They have no doubt had to count the cost, which will, I imagine, be high.

Thankfully, they counted the cost of not speaking up to be even higher.

The flagship magazine’s courage now invites an even more powerful expression of courage: courage among faithful Evangelical (and Post- and Ex-vangelical) church members to speak out.

Way back in 2008, when I spoke out in favor of Barack Obama on social media, I received a steady stream of emails telling me that my courage in going public inspired many other Evangelicals, Mainline Protestants, and Roman Catholics to do the same. Nobody, it seems, wants to go first. But once someone goes first, it’s a little easier to go second, third, or fiftieth.

In 2018, when I teamed up with Vote Common Good, I heard the same message: fear about going first, and relief that some of us were speaking up and standing up to lead the way.

That’s what needs to happen now. If you’re an Evangelical, Mainline, or Roman Catholic Christian, we would like to invite you to follow CT’s lead. We’d like you to go first in your congregation. When you do, others will follow.

And, no doubt, some will criticize. But I’ve learned through experience that every criticism is an opportunity to clarify your message. That’s why we’ve prepared resources to help you do respond to any negative feedback both graciously and courageously.

So, will you go next? And will you spread the word and invite others in as many churches as possible to join you?

If so, go here and we’ll help you craft your message and get it out. It could take as little as five to ten minutes. Here’s the link: votecommongood.com/go-first