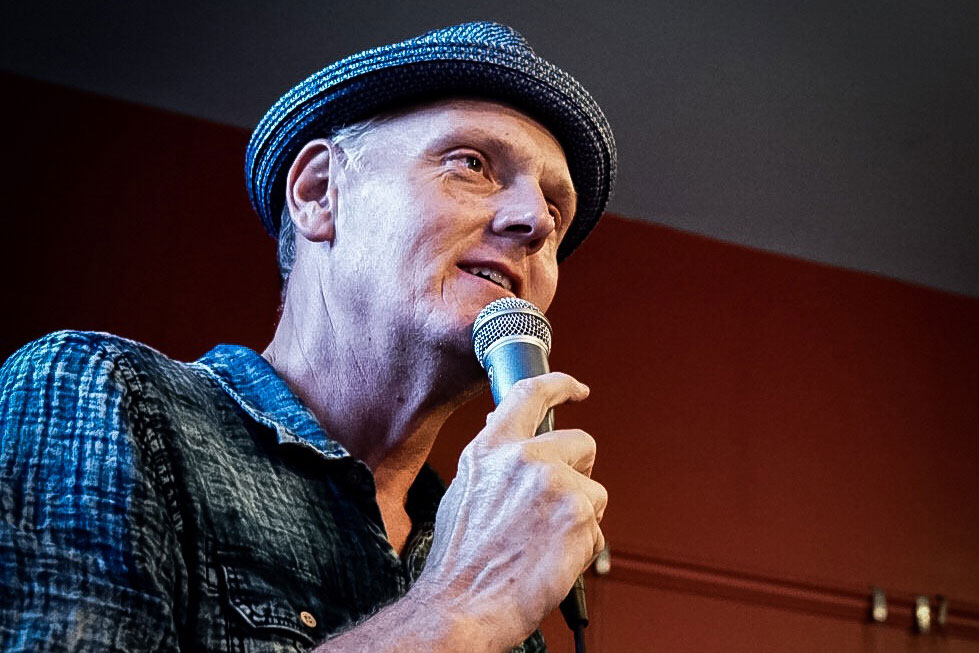 “Some Christian communities in America practice prejudice like dogma. It’s an ugly and reprehensible reality, but also one that is uniquely frustrating for progressive Christians like myself. It’s a story of Christians shooting themselves in the foot. At a time when Americans are increasingly turning away from religion, the idea of expelling a woman who is so clearly dedicated to her faith is not just offensive on a moral level, it’s also profoundly self-defeating.”

—Doug Pagitt in “Letters to the Editor: How a Christian college hurt itself by expelling a married gay student” in The Los Angeles