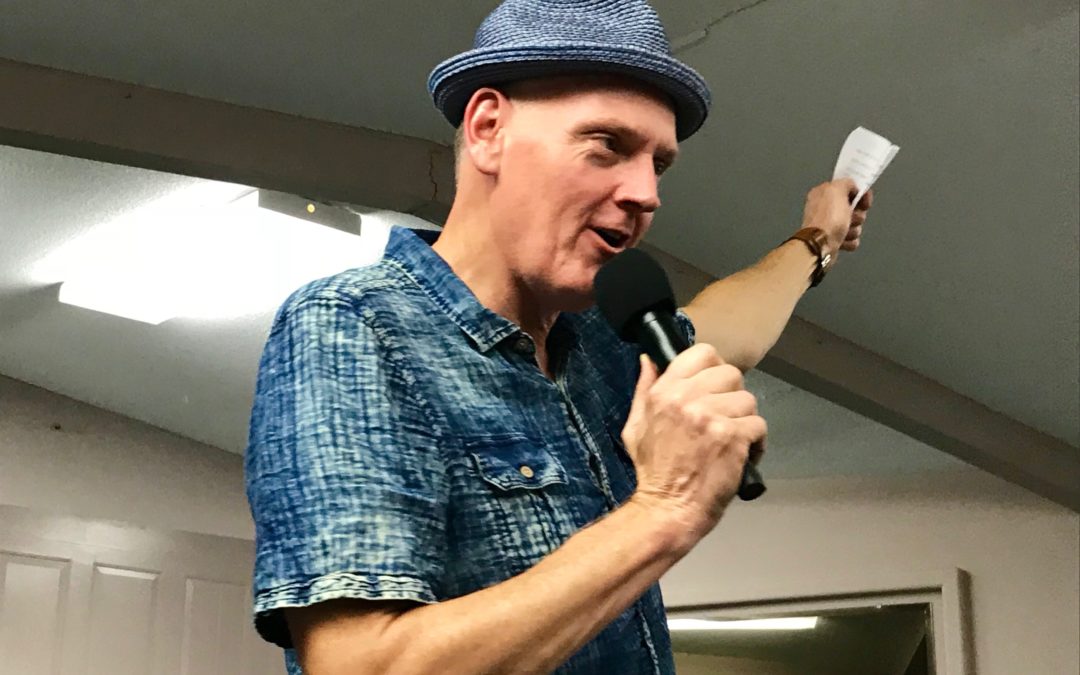 “He’s trying to use this rally and this base to give cover for his broken promises and his immoral policies.

“It is Trump’s desperate response to the realization that he’s losing his primary voting bloc, faith voters. He realizes he needs every last vote if he wants a shot at re-election [and] losing even five per cent ends his chances.

“Many of these voters realize that Jesus’s admonition that you can gain the whole world and lose your very soul is coming into focus for them. While they will hear from Donald Trump that he is the best thing to ever happen to evangelical Christianity, these are voters who know that their faith does not depend on the power of the presidency.”