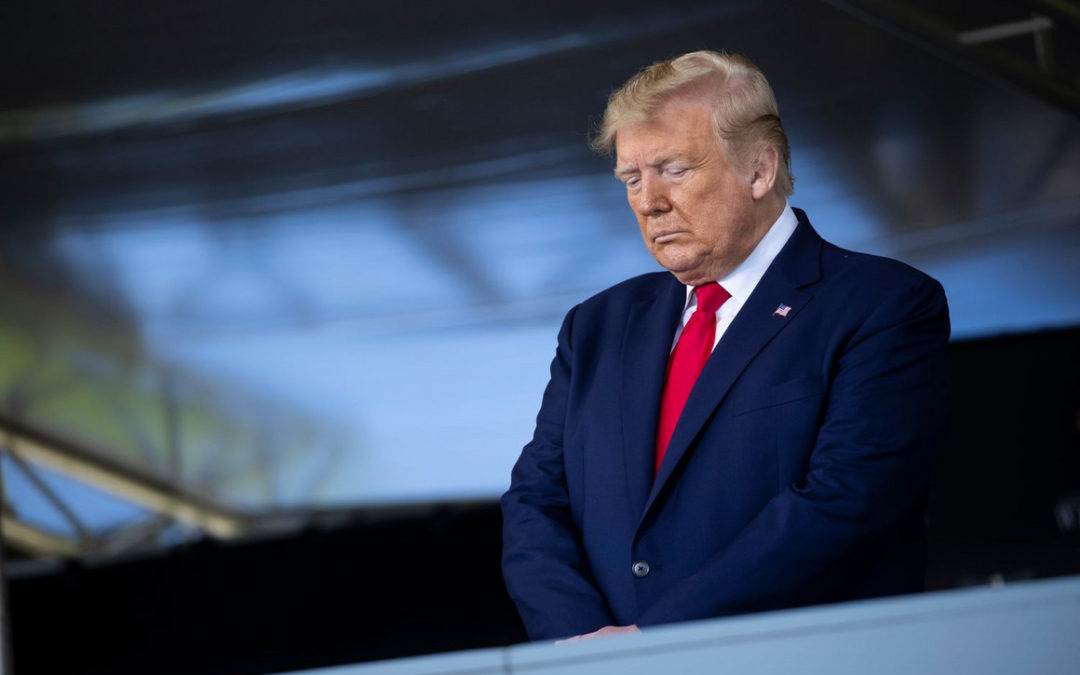 “For some people this will be a two-step process. The first part is letting go of the reflexive impulse they have to vote Republican, which is a hard thing to let go of. And then for some of those people, stepping all the way over to Biden is a big step.”

—Doug Pagitt, Executive Director of Vote Common Good, in “‘Never Trump’ Republicans team with progressives to convert the president’s religious base” in Politico