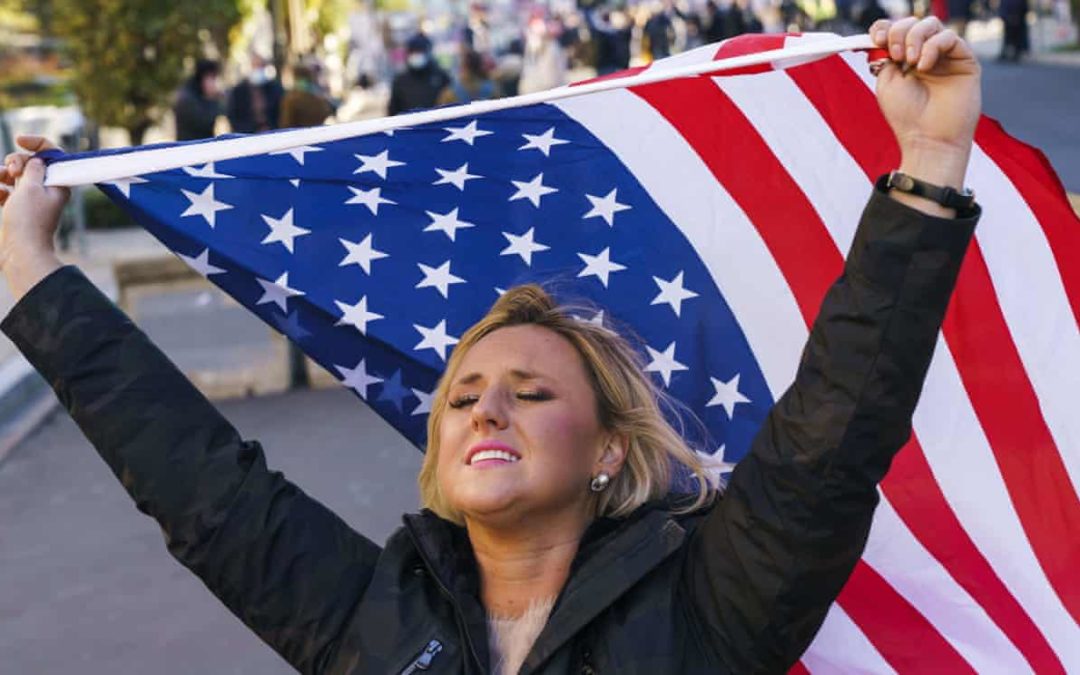 “Vote Common Good, a Christian organisation which has campaigned against Trump’s re-election, said that exit polls showed ‘a critical percentage of white evangelical voters abandoned President Donald Trump this year’. It added: ‘In the crucial battleground of Michigan, Trump’s support among this constituency was down to 70%.’”