The Christian Post – Did white evangelical support for Trump drop in the 2020 election? 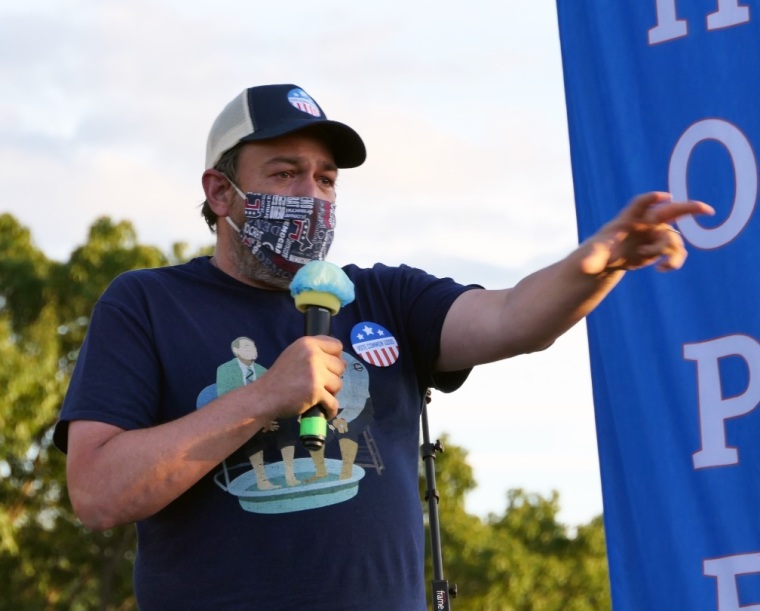 “In 2018, Werts participated in a protest at a local courthouse over the Trump administration’s immigration policies, where he was connected with the progressive organization in his county called Voices of Westmoreland. From there, he was influenced by more progressive thoughts and reading materials. Eventually, he spoke at a progressive Christian rally in Pittsburgh organized by the evangelical left grassroots organization Vote Common Good, which held dozens of anti-Trump rallies across the country in 2020.”

—From “Did white evangelical support for Trump drop in the 2020 election?” in The Christian Post