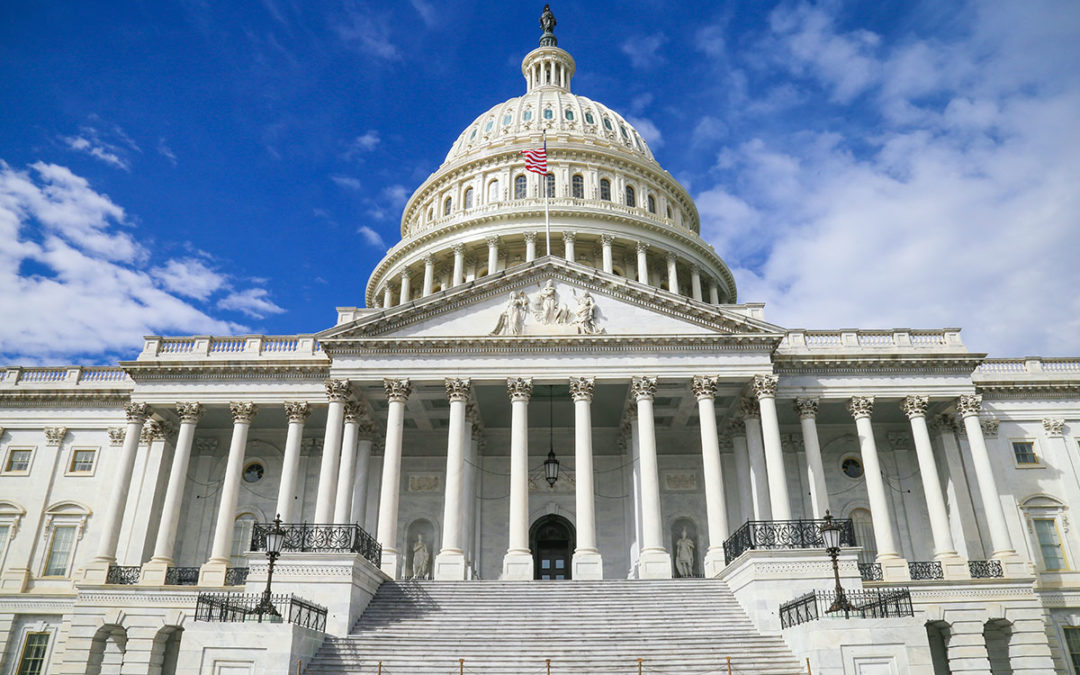 As people of faith, we are reaching out to ask you to add your name to a public letter calling for Congress to fulfill its legal duty to confirm the US presidential election results on January 6, 2021. The text of the letter is below, and you can add your name here (please do so by 5:00 p.m. ET on Thursday, 12/31/2020). Your voice—and the voices of people of faith across the country—are crucial to ensuring that the fundamentals of our democracy remain intact.

As people of faith, we believe in the inherent human dignity of all God’s children and their constitutionally afforded rights – including the right to vote. Across the course of our history, people have fought and died for the right to vote. As Congressman John Lewis said, voting “is the most powerful non-violent tool we have in a democratic society, and we must use it.” This November, the American people used it to elect Joe Biden and Kamala Harris as our next President and Vice President of the United States. Since then, the courts, including the Supreme Court, have rejected attempts to discount or overturn the results of the election fifty-nine times and state election officials from both sides of the aisle have repeatedly stated this election was free and fair. Therefore, we are now calling on every Member of Congress – themselves elected by the voters – to honor this result as well.

As faithful citizens, we are praying for a peaceful, smooth, and dignified transfer of power. A delayed and drawn out objection on January 6th would not overturn the will of the American people and change the outcome of the election. It will be nothing but a disservice to the idea of e pluribus unum – and every Member of Congress who believes in the sanctity of our democracy should say so.