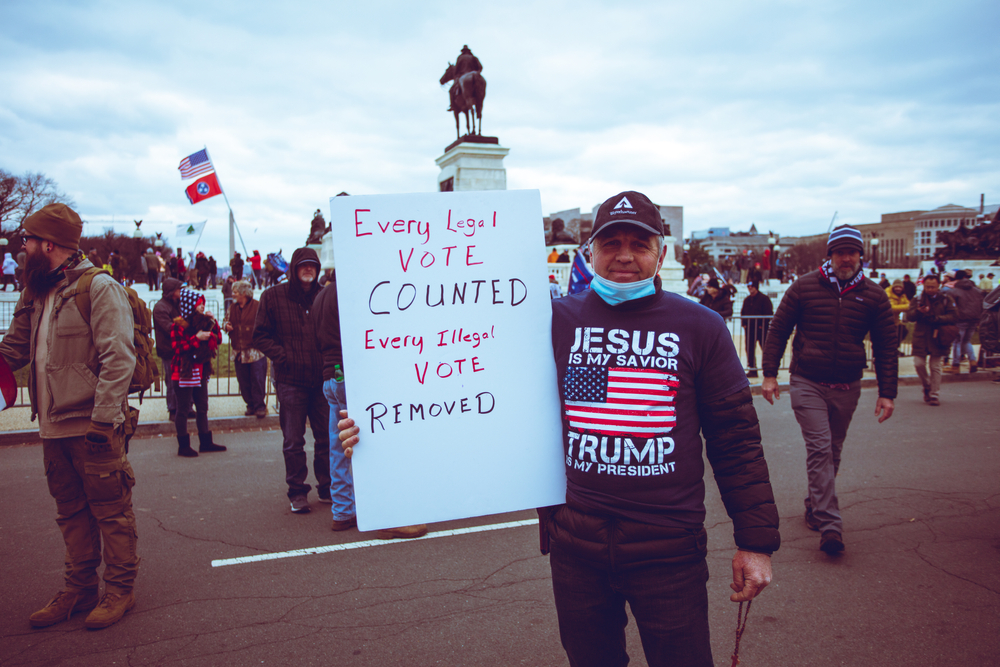 “A coalition of over 100 pastors, seminary leaders and prominent figures within the evangelical community has condemned the role of ‘radicalized Christian nationalism’ in the U.S. Capitol building insurrection on January 6. In an open letter, this group made their concern about Christian nationalism clear and try to warn their colleagues about the growing danger of radicalization among evangelicals—particularly white evangelicals.”