Praying for Kindness and a New, Kind President on Nov. 3rd 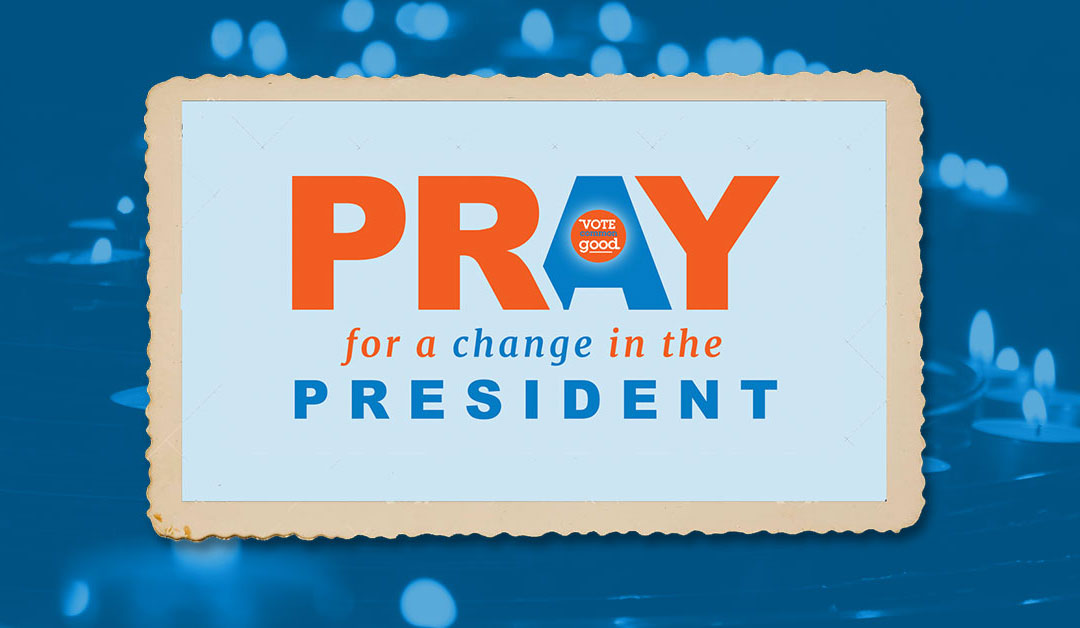 Today we are praying for kindness, and for a President who will commit themself to treating the American people with kindness and decency. Yesterday, Vote Common Good released a scientific poll which concluded that 11% of Evangelicals and Catholics are leaving Trump and going to Biden. When we dove deeper into why they are flipping, we learned that it is because of a dedication to kindness, and a determination to be a nation which is kind to its citizens.

So, today we will pray a short prayer of kindness, and then we will tell you a bit more about these exciting findings.

God of Kindness, we pray for an infusion of intentional kindness, decency, and care into the Oval Office. We pray for a President who is kind, not because it interests him, but because the American people and their well-being are of the highest interest. We pray that the American people go to the polls on November 3rd and elect a President who puts policies into place which are kind, and that Trump’s legacy of dishonor is left far behind.

Yesterday, as reported in Politico, The Washington Times, Vanity Fair, and Newsmax, Vote Common Good published a scientific poll pointing to the tipping point of Evangelical and Catholic voters. That tipping point? Kindness.

According to Politico, “The largest gaps in voter perceptions of Biden and Trump emerged when respondents were asked to weigh each candidate against commonly recognized Christian virtues, including generosity, diligence, chastity, kindness, patience, modesty and humility. Only 22 percent of respondents gave the president a higher rating on his displays of humility and modesty versus Biden’s, while the pollsters cited Trump’s perceived lack of kindness — 44 percent of respondents said Biden is more kind than Trump, while 30 percent said Trump is kinder — as the leading cause of defections among Catholics and evangelicals who supported him in 2016.”

We always knew faith-voters and kindness were instrumental to the 2020 campaign, and this poll just backs that up. We are so glad to be on the road reaching out to faith and kindness motivated voters, and would love for you to join us, either in-person or online!

No matter why you are voting against Trump in 2020, the key is that we must all vote. So remind your family, your friends, and your community, and this November 3rd let’s put kindness back in the White House!