Pain and Fear that Believers Feel 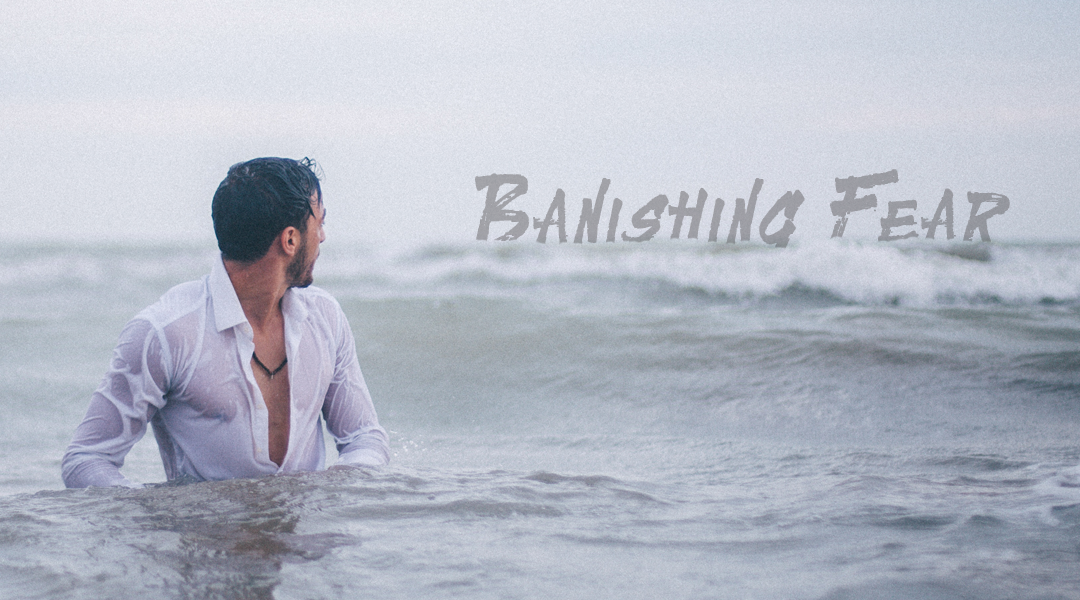 When Greg Cook attended the Wild Goose Festival, he was struck by the emotions he felt from believers, especially evangelical believers, who feel shattered by the current state of politics and religion. He talks about it with us here.

You mentioned that you noticed the pain that evangelicals felt. Can you describe what it is that you saw as the source of their pain and the way that that pain was expressing itself?

I saw it expressed in tears. That’s what really got to me. People were crying over it, and what they were crying over was the sense of rejection, the sense of being on the outside. By asking questions perhaps about what’s going on and how that relates [to their faith]. That others weren’t necessarily responding positively to that, and that their community that they had been a part of for so long was not was not reacting in a way that they had hoped. Not sharing their concern but rather, these people felt like they were being pushed out.

You also mentioned another emotion—fear. What role have you seen fear playing in politics in the last years?

Well, it’s frightening. I know I’m afraid by some of what I see. I also see some of the public discourse trying to manipulate that fear, and that doesn’t feel good.