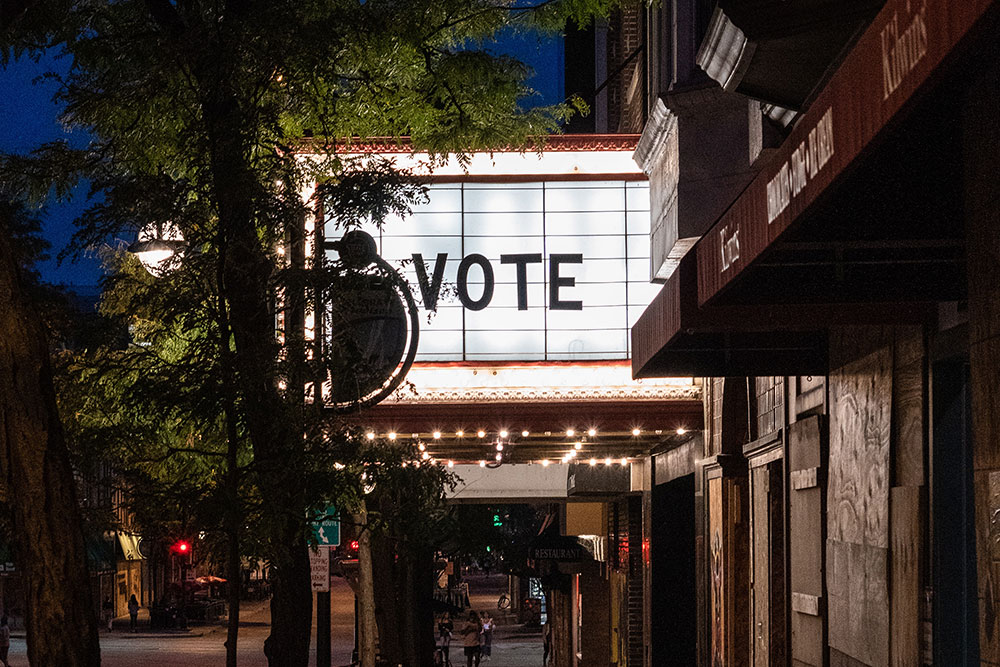 On Saturday, October 31st, more than 110 Texas Christian leaders signed a statement calling for all votes to be counted in Harris County following the news of efforts to invalidate more than 100,000 legally cast ballots.

Citing the “imago Dei” – that we are all created equal in the eyes of God – should apply to the fundamentally American exercise of the right to vote. This group of faith leaders calls on Judge Hanen to rule in favor of the Texans who followed the rules, made a plan, and exercised their constitutionally guaranteed access to the franchise.

In addition to the Texas Christian leaders, Christian leaders from around the country have also signed on, including Rev. Dr. Cynthia Hale, Dr. Barbara Williams-Skinner, Jacqueline Dupont-Walker, Bishop Claude Alexander, and numerous other influential Christian voices.

The letter, organized by Vote Common Good, further exemplifies the increased involvement of faith leaders in Texas and around the country in protecting what Congressman John Lewis called “the most powerful nonviolent change agent you have in a democratic society” – the right to vote.

TEXAS CHRISTIAN LEADERS STATEMENT ON VOTING IN HARRIS COUNTY
As Christians and as Texans, we believe everyone is created “imago Dei” – in the image of God, with equal dignity and worth. And in Texas, equal dignity and worth applies to the voting booth.
Right now, Texas Republicans are suing to throw out 100,000 votes in Harris County, claiming that drive-in voting that followed previously established rules is somehow improper.

100,000 Texans who followed the rules, made a plan and exercised their constitutional right to vote.

Drive-in voting was announced in June. It was used during the primary runoff. In August, following a series of public hearings, it was confirmed as part of the November election plan. No one had any objections to the ballots cast then.

Not until mid-October, on the day that early vote started, did Texas Republicans sue in State Court to create confusion. The Texas Supreme Court rejected that effort. It allowed drive-through voting pursuant to the established rules to move forward.

After 100,000 people have relied on these rules and voted at these sites, Texas Republicans are claiming that voters who have done what they were told to do should have their votes disqualified. It’s wrong, plain and simple.

If Judge Hanen rules against these 100,000 Texans the day before Election Day, he will be disenfranchising them from this election and denying their dignity and worth. Period.

As Texans of faith, we demand all votes be counted! It matters in the eyes of our state, our country, and our God.