Out-Vote the Fear and the Resentment 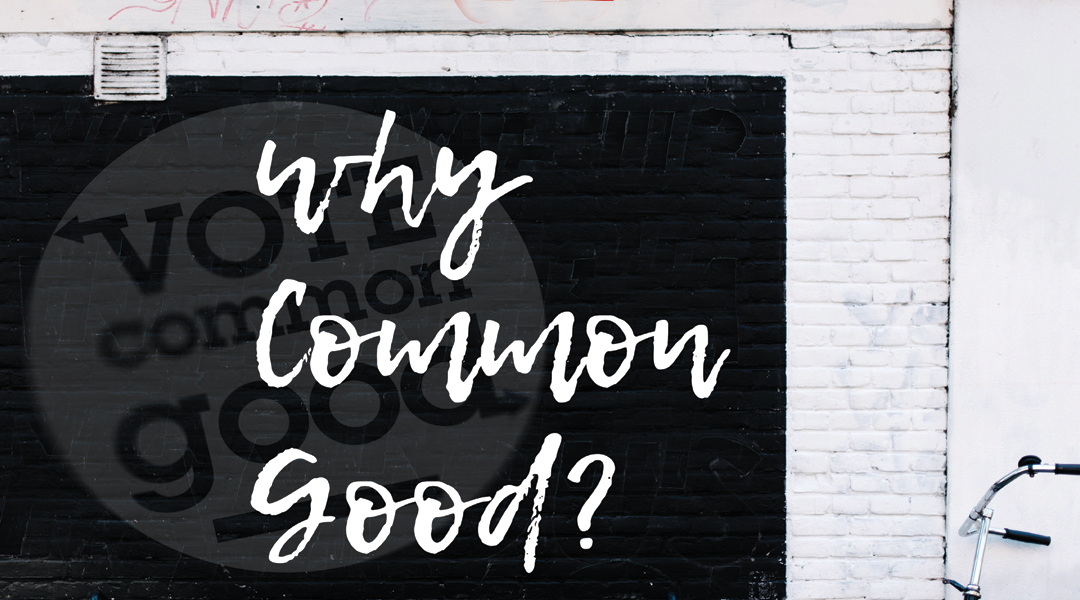 Greg Cook tells us about how he got involved with Vote Common Good.

It was through those people that I gained a new empathy for, really, the plight—at least of the evangelical Christians who are questioning perhaps for the first time just really what it is about their faith that has to do with what they see in our government, and just the atmosphere that we’re all living through these days. That’s tough for them, sure. But I saw the tears over what people really felt like their very name has been hijacked.

I didn’t really at first know what to do with that. I knew that I came to the Goose wanting an answer to my question, which was, “How am I to behave in these times, and what am I to do?” Of course, what I found out is that was far from a unique question. Many people were asking that question, looking for an answer.

So I was able to identify with those people who were feeling the pain over the direction that the country is going. Even though I am not an evangelical Christian, I’m a believer. I hope that I’m a faithful believer. I try my best to follow Jesus. But I’ve never identified myself as an evangelical Christian, so I didn’t have that brand or that name to fear the loss of or to mourn the loss of the way they did. But I could certainly feel their pain that came through loud and clear.

I wanted to know what to do with that, and I guess that the beautiful thing that happened there almost right away is that I met some people—some very creative people, some very smart and savvy people—who had been thinking about this beforehand and who had an idea. And it appealed to me that they were going with their idea in the moment. They were developing it right there and there, and still are. This idea was to travel the country, prior to midterm elections, to stop in cities, by arrangement in advance, and to try to speak to fellow evangelical Christians who are questioning perhaps what it is that that they should be doing; how they should be; what they should do.

And the question was answered by, “Well, let’s get out and vote!” It’s not an earth-shattering kind of kind of idea, but perhaps people would be voting differently this time around after having seen the development of what’s been happening.

So we out-vote the fear and the resentment.

It’s the message I got. We out-vote the corruption and the immorality that we see.

Those of us are organizing now Vote Common Good in Bethlehem and Allentown Pennsylvania, and we’re actively looking for a site, making arrangements. My wife and I are considering coming along on the journey when we pick up pick up the this merry band as it passes through town.

I would just say you might want to join us, and we could do it together.