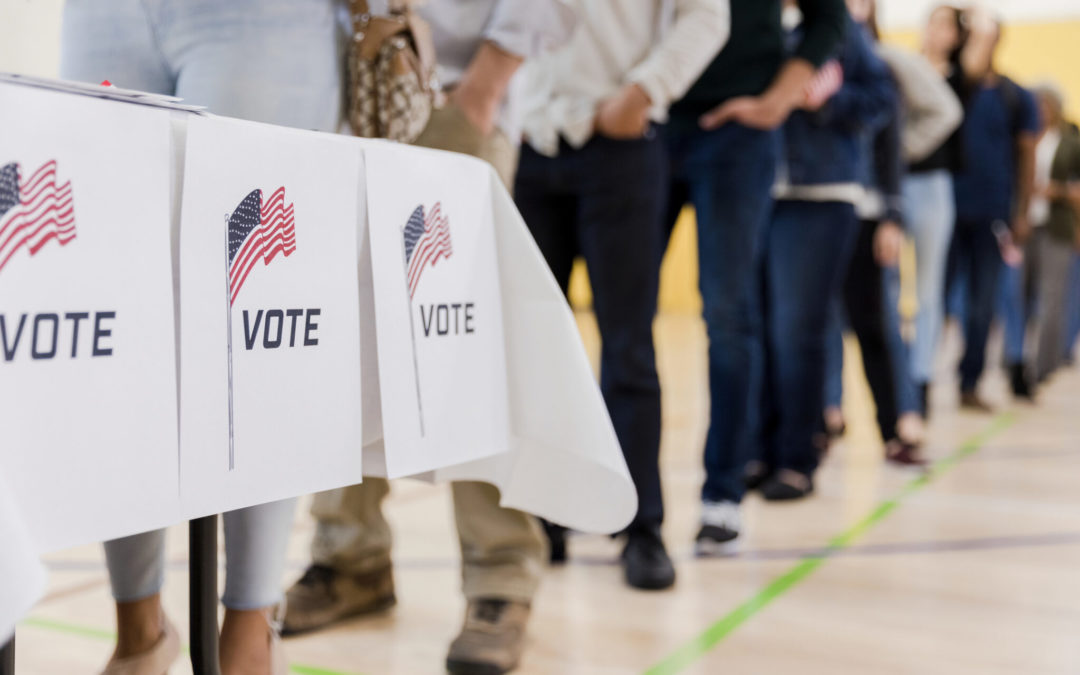 Vote Common Good holds events and training to guide voters on intersections between religion and politics ahead of the upcoming election. The nonprofit’s programming asks voters to align with candidates who support the “common good” beyond a particular political party. They also strive to raise awareness about Christian Nationalism.

Doug Pagitt, executive director of Vote Common Good, noted that there are a lot of voters who have noticed a change in the relationship between religion and American politics.

“The divides that we have in our country, the fear that we feel of one another, that’s something that we want to help people overcome. So we want them to know the issues so that they can engage more deeply with the people who hold their views,” Pagitt said. …