Los Angeles Times – As Supreme Court weighs abortion, Christians challenge what it means to be ‘pro-life’ 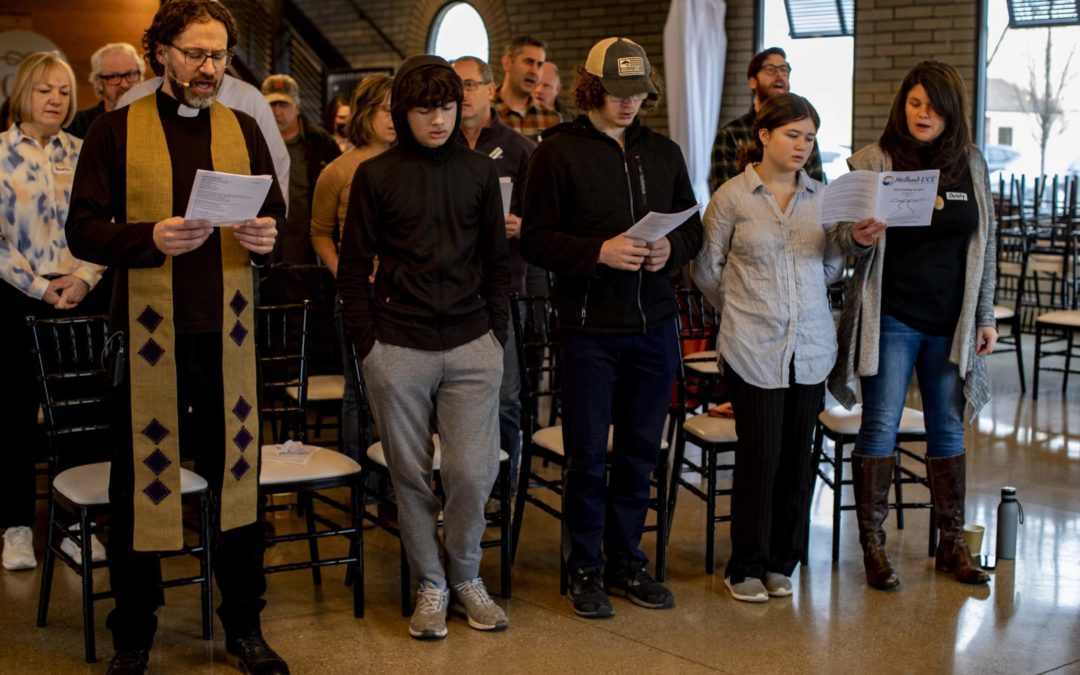 Growing up in this small town near the western edge of Michigan, Christy Berghoef learned to live by a simple rule.

“To be Christian is to be Republican is to be ‘pro-life,’” she said recently, sitting in a renovated shed-turned-office behind her house on the 40-acre farm of willows and gladiolus where she was raised. “All else makes you a ‘baby killer.’”

Berghoef abided those harsh judgments. As a child, she prayed for abortions to end. In her teens, she marched in antiabortion vigils and carried signs at protests. After college, she found a job on Capitol Hill for her Republican congressman, where she was recruited to be a legislative aide on antiabortion law.

Her politics eventually shifted even has her faith stayed firm. She switched her voter registration to Democratic. Her definition of “pro-life” expanded to tightening gun control and protecting the rights of immigrants. She now believes — in what is considered sacrilege in the wood church where she was raised in the Midwest — that abortions should never be outlawed, though she’d rather see fewer of them …