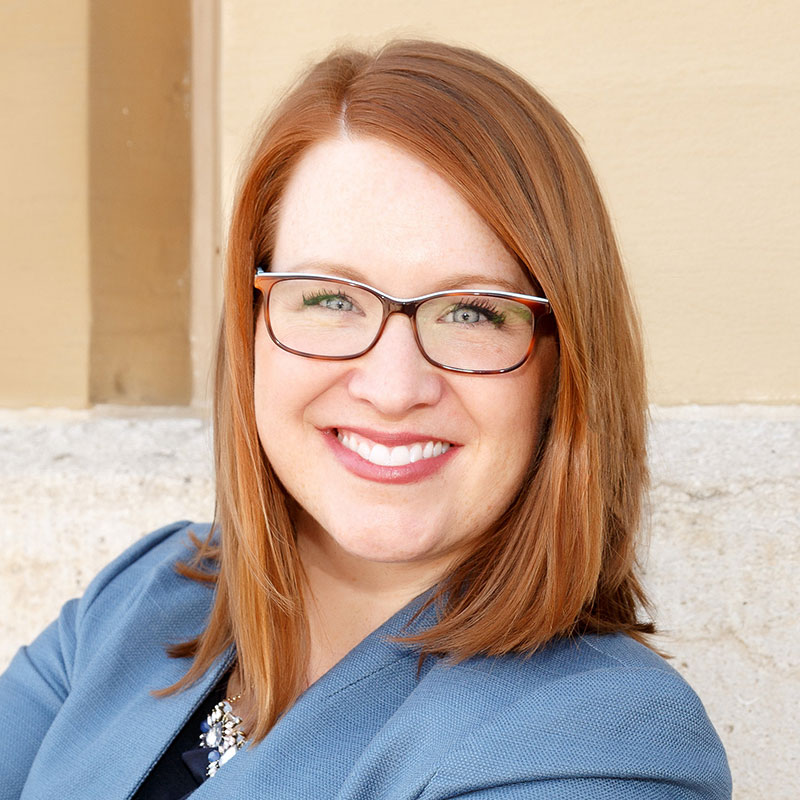 Lindsay James is the State Representative for Iowa House District 99, Dubuque. Following a career as a college chaplain in the Silicon Valley and Boston, James relocated to Dubuque where she quickly stepped into positions of leadership. James served as a city commissioner, elected official with ISU Extension and Outreach, active leader in the NAACP, and the co-founding Director of the Loras College Peace Institute.

In 2018, James’ impressive grassroots campaign garnered state-wide attention, several national endorsements, and a featured appearance in a European documentary. Buoyed by an enthusiastic volunteer team, James won 55% of the vote in a highly competitive three-way primary race and went on to a resounding win in the general election.

As state Representative, James Co-founded Iowa’s first bi-cameral, bi-partisan caucus. She is known for being passionate and principled as well as for forging friendships across the aisle.