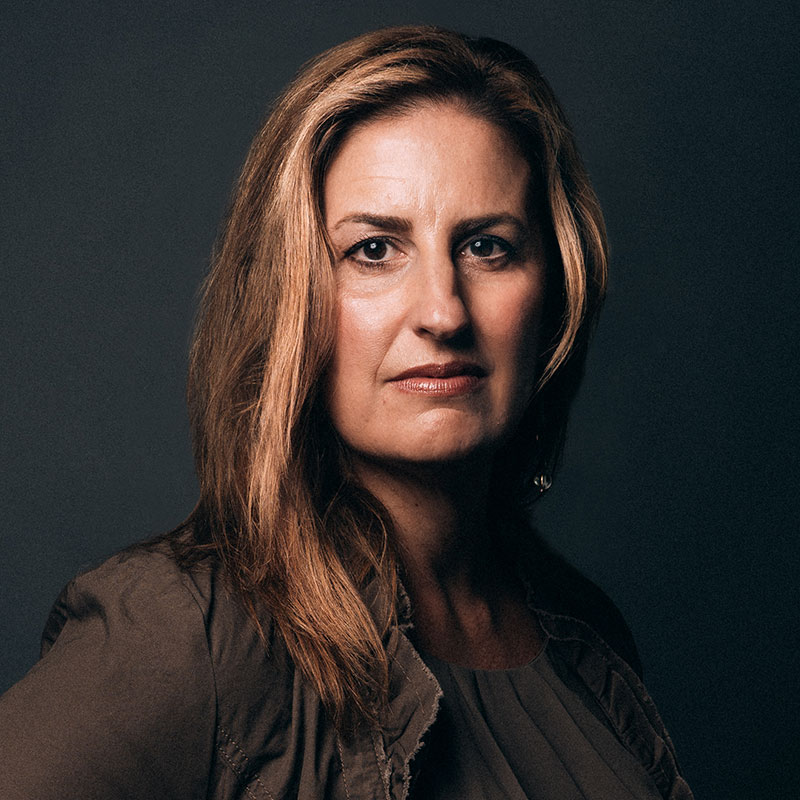 Linda’s documentary credits includes Hometown Stories: The Greek-Americans of Charlotte for PBS, which won a regional Emmy for best cultural documentary; Through My Eyes, a documentary about teens struggling with suicide, depression and eating disorders. Through My Eyes was nominated for a regional Emmy, and was awarded the national Voice Award for excellence in mental health programming; The Line, a film about people living below the poverty line, commissioned by social justice organization Sojourners; and The Stranger, a film on immigration reform commissioned by the Evangelical Immigration Table.

Same God is Linda’s first independent feature documentary. It won the Jury Award for Best Documentary at the Bentonville Film Festival in 2019. Linda lives in Baton Rouge, LA with her husband and two children.