We recognize how powerful beliefs are and how powerful it is to share with one another what we believe. We know that in times of crisis, our beliefs help us survive, and thrive. 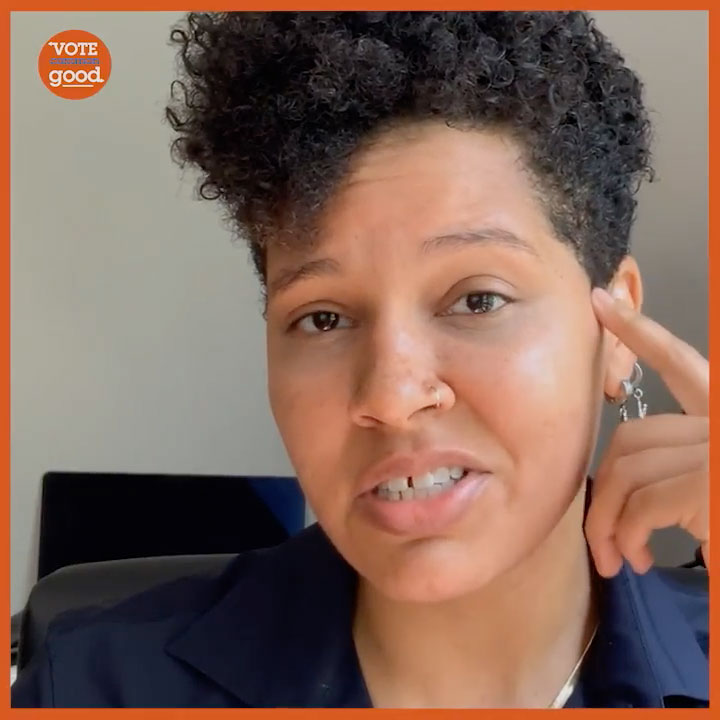 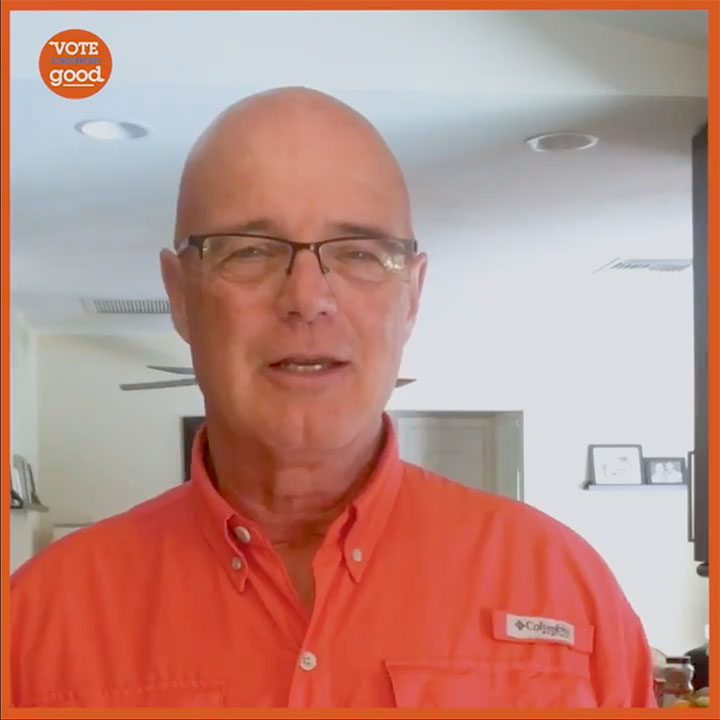 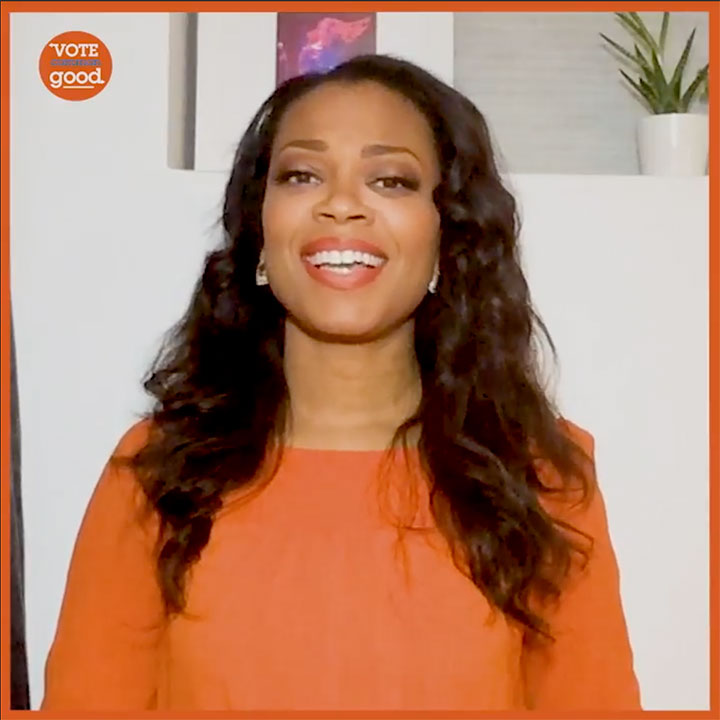 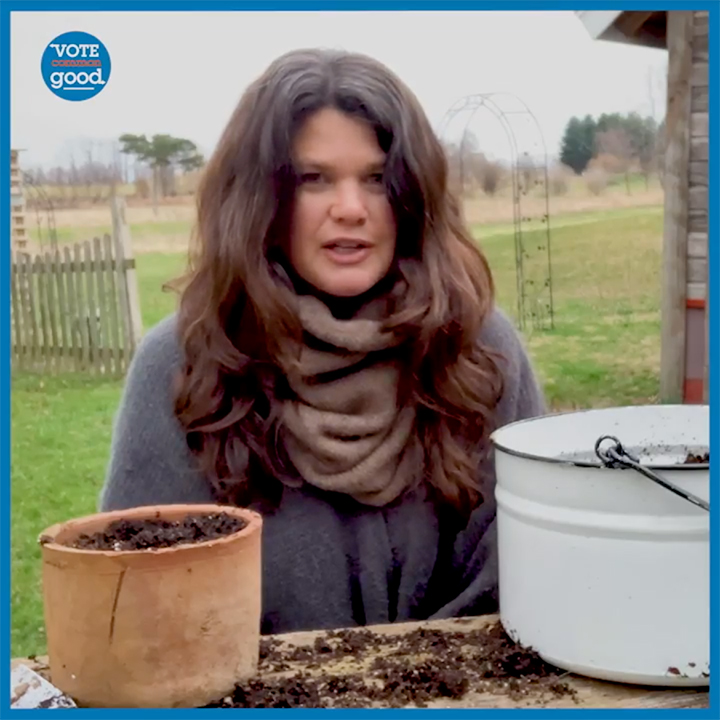 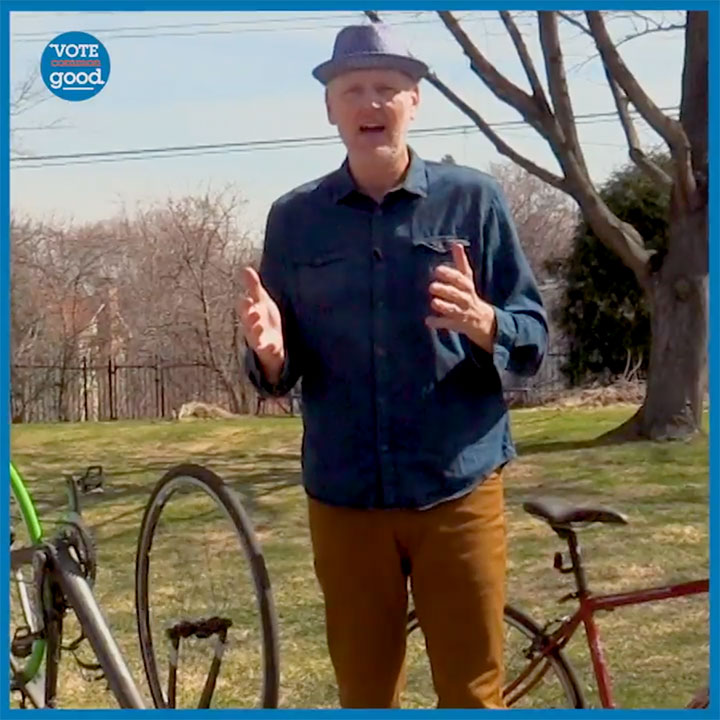 What is the Common Good?

When the Hebrew Scriptures say to treat the alien and refugee as you would want to be treated, because God desires compassion for the widow, the orphan, the poor, and the vulnerable, they call people to seek the common good.

When Jesus says to love your neighbor as yourself, and when Paul says not to seek your own interests only but also the interests of others, and when John and James say that no one can say they love God or have faith in God if they fail to demonstrate love for their neighbor, they call people to seek the common good.

When the Quran says that no one is a believer until they desire for their brother or sister what they desire for themselves, and teaches that God made us different so that we would seek to understand and know one another, the Quran calls humanity to seek the common good.

When great leaders of Sikhism say to value others as you value yourself, and to avoid creating enmity with anyone because God is within everyone, when Taoists say to regard your neighbor’s gain or loss as your own, when Buddhists and Hindus say do not hurt others in ways you would find hurtful, and when secular humanists advocate the principle of reciprocity, they call humanity to seek the common good.

This means that good-hearted Christians, Jews, Muslims, and people of all traditions cannot simply vote for what is best for themselves as individuals or even what is best for their religion, party, race, or nation alone, but must be concerned for the common good. Or to put it differently, selfish people of every religion and tradition vote for self-interest or partisan interest alone, but good people of every religion vote for the common good.