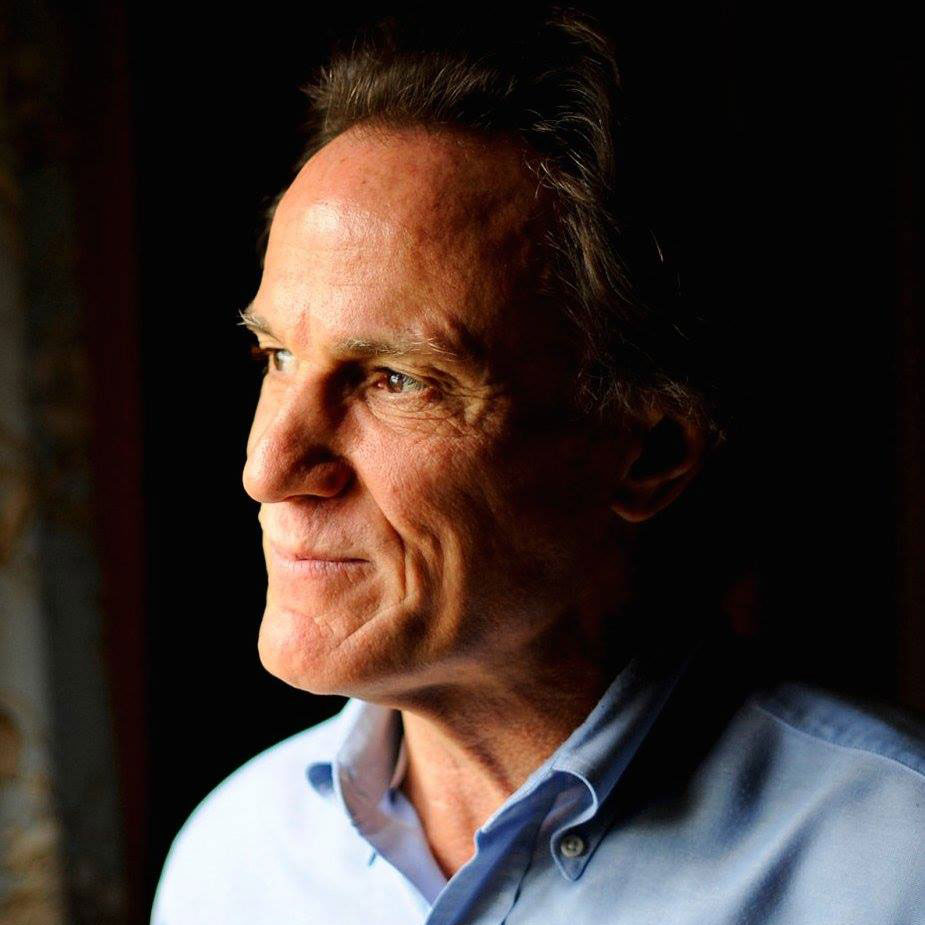 Frank Schaeffer is a New York Times bestselling author of more than a dozen books. Frank is an acclaimed author of fiction and nonfiction and an artist with a loyal following of international collectors who own many of his paintings. Frank has been a frequent guest on the Rachel Maddow Show on NBC, has appeared on Oprah, been interviewed by Terri Gross on NPR’s Fresh Air and appeared on the Today Show, and BBC News. He has lectured at a wide range of venues from Harvard’s Kennedy School to the Hammer Museum/UCLA, Princeton University, Riverside Church Cathedral, DePaul University and the Kansas City Public Library.