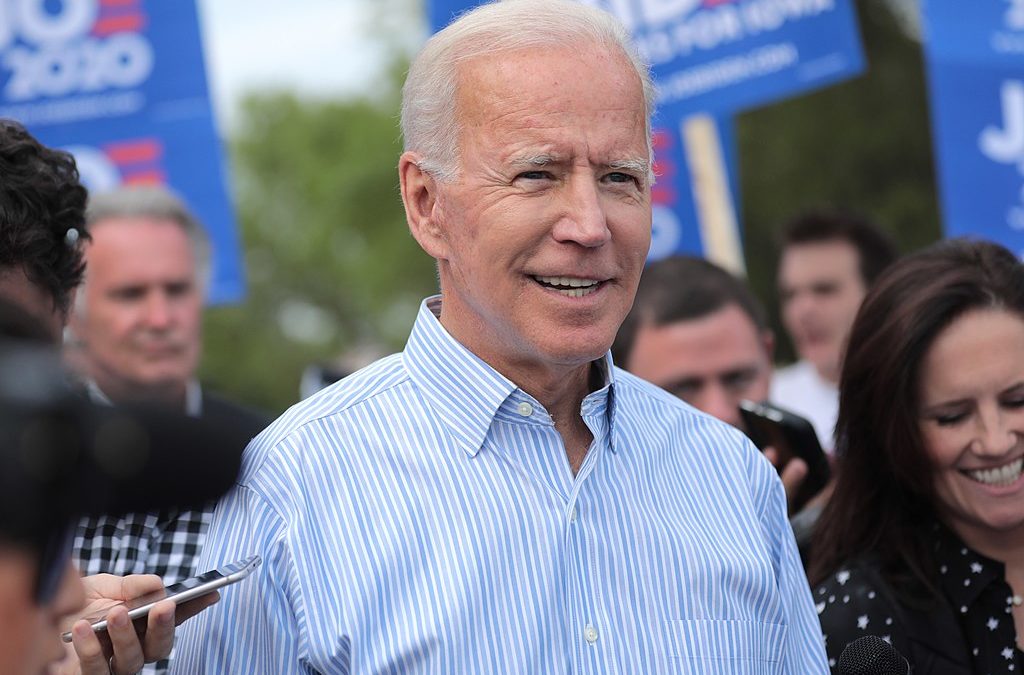 Responding to the continued failure of the Trump administration to accept the results of the election and begin work with the Biden transition team, Pastor Doug Pagitt, executive director of Vote Common Good, released the following statement:

The General Services Administration’s (GSA) has a moral obligation to put the country before loyalty to President Donald Trump and recognize Joe Biden and Kamala Harris as president-elect and vice president-elect of the United States. By failing to proceed with the legal ascertainment process for the 2020 presidential election—especially during a pandemic—the GSA and administrator Emily Murphy are placing politics ahead of the common good and jeopardizing the lives of Americans.

Speaking with thousands of voters across the country on our pre-election bus tour in 41 states, it was apparent Trump’s lack of decency was turning many faith voters off. Now, that lack of decency has evolved into a dangerous disregard for the fundamental principle at the heart of democracy — a peaceful transfer of power.

Those who continue defy the results of the election and back the president’s feeble, ill-fated effort to hold onto power are complicit in an act of immorality. The election is over and it’s past time for the GSA to recognize the clear decision of America’s voters.