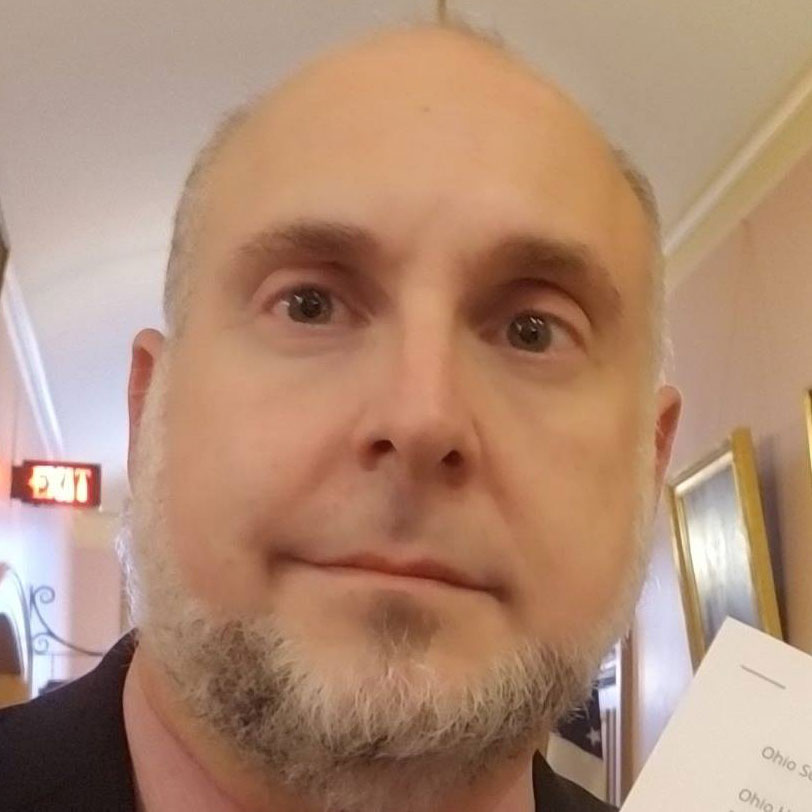 Abraham J. Bonowitz has been one of the leading organizers in the death penalty abolition movement since he changed his mind on the issue in the late 1980’s. He has had a hand in each of the legislative repeal victories thus far, starting with when he served as the Field Manager for New Jerseyans for Alternatives to the Death Penalty, which passed its bill in 2007. He then worked as the Director of Affiliate Support for the National Coalition to Abolish the Death Penalty and was directly involved in the repeal victories in New Mexico, Illinois, Connecticut, Maryland and Nebraska (since reversed via referendum).

Abe has worked with the Catholic Mobilizing Network and continues to serve on its board of advisors. He worked extensively with the Delaware Repeal Project, where legislation passed in the Senate twice before the Delaware Supreme Court threw out that state’s death penalty. He helped develop and run an Oklahoma campaign to oppose a statewide referendum (SQ776) which added capital punishment to the Bill of Rights of the Oklahoma Constitution. He founded Floridians for Alternatives to the Death Penalty and has served on the boards of the National Coalition to Abolish the Death Penalty, the Journey of Hope…From Violence to Healing, and Amnesty International USA.

Abe helps coordinate the activities of the Abolitionist Action Committee and various social justice activities in Ohio, including with the upcoming Ohio Journey of Hope …From Violence to Healing, and the Ohio Poor People’s Campaign. He also formerly served as the State Death Penalty Abolition Coordinator for Amnesty International USA in Ohio and Delaware. He lives in Columbus, Ohio with his wife, son, and dog.