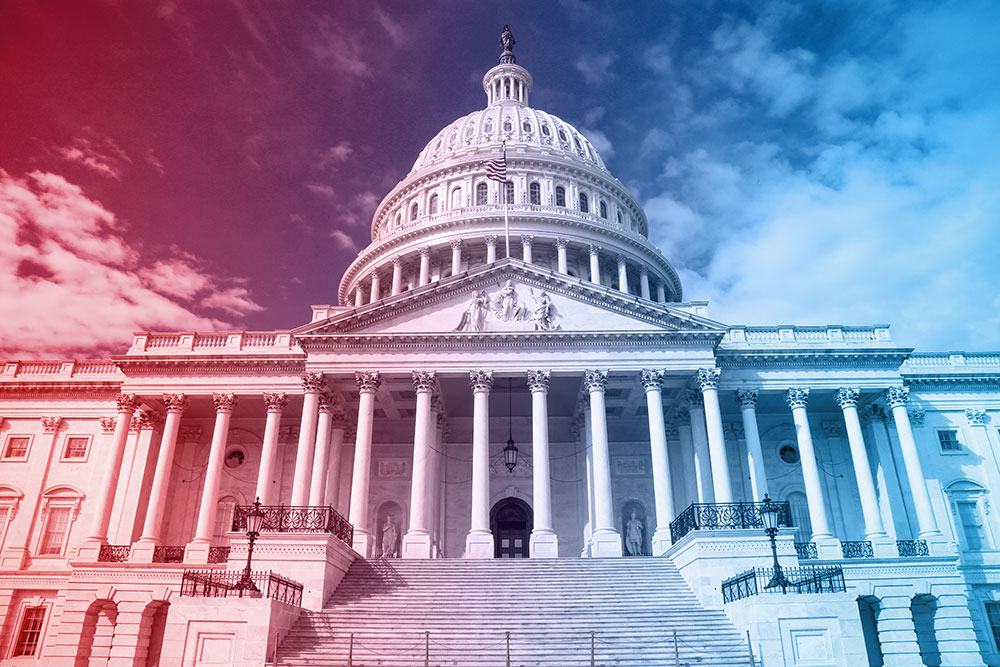 The overused cliche is that someone is able to “walk and chew gum at the same time.” It’s a reference to the ability to pursue more than one priority simultaneously. It’s not something we’ve experienced in our politics much in the past several years.

The Trump administration didn’t govern as much as it flitted from self-inflicted crisis to self-inflicted crisis. The past four years were not dictated by a straightforward policy agenda but rather by the tweeted whims of the President. One can only remember how many times “transportation week” was sidelined by a potential political disaster to see how ineffective the government actually was under President Trump. And that says nothing of the horrifically bungled responses to any number of actual crises, especially the Covid pandemic.

Likewise, the Republican-led Senate under Mitch McConnell could rarely handle multitasking. Most disastrously, in the fall of 2020, movement on a stimulus package to blunt the economic impact of the Covid pandemic was completely abandoned so that McConnell could hypocritically ram confirmation of a Supreme Court justice through the Senate. McConnell, apparently, cannot walk and chew gum.

The first two weeks of Democratic Party control of the White House, House of Representatives, and Senate has led to far more governing than we have been accustomed to in recent years. President Biden has used executive orders to roll back many of the Trump administration’s most odious actions. Agencies throughout the federal government seem to be slowly regaining the forward motion that had ground to a halt under Trump’s anti-government cabinet secretaries.

Maybe most encouragingly, both the United State House and Senate have demonstrated their ability to concurrently address needed legislation for the American people and internal political matters. After the insurrection on January 6, I expected the House and Senate to both become – understandably – completely myopic. I expected them to do nothing more than move forward on the second impeachment of Donald Trump as well as the censuring, and even expelling, of members of their bodies who had fomented the insurrection.

Of course, they have done these things. But it has not been all-consuming.

Running parallel to all of this has been progress on important policy initiatives, most significantly the passing of a new economic stimulus package which will infuse much needed capital into the economy in the form of $1400 checks. Certainly, Democrats can be criticized for being too cute by half with their Georgia special election campaign promise of $2000 checks, but they can’t be criticized for actually bringing their proposal to fruition, even if it took a 51-50 vote in the Senate with a the deciding vote cast by Vice President Harris. I hope that this trend will continue and student debt, climate change, and voter protection legislation is soon coming.

Democrats are responding to the political crisis of the day. But they are also governing. And that is a refreshing change.

Robb Ryerse is the political director of Vote Common Good. He is the author of Running for Our Lives: a Story of Faith, Politics, and the Common Good.