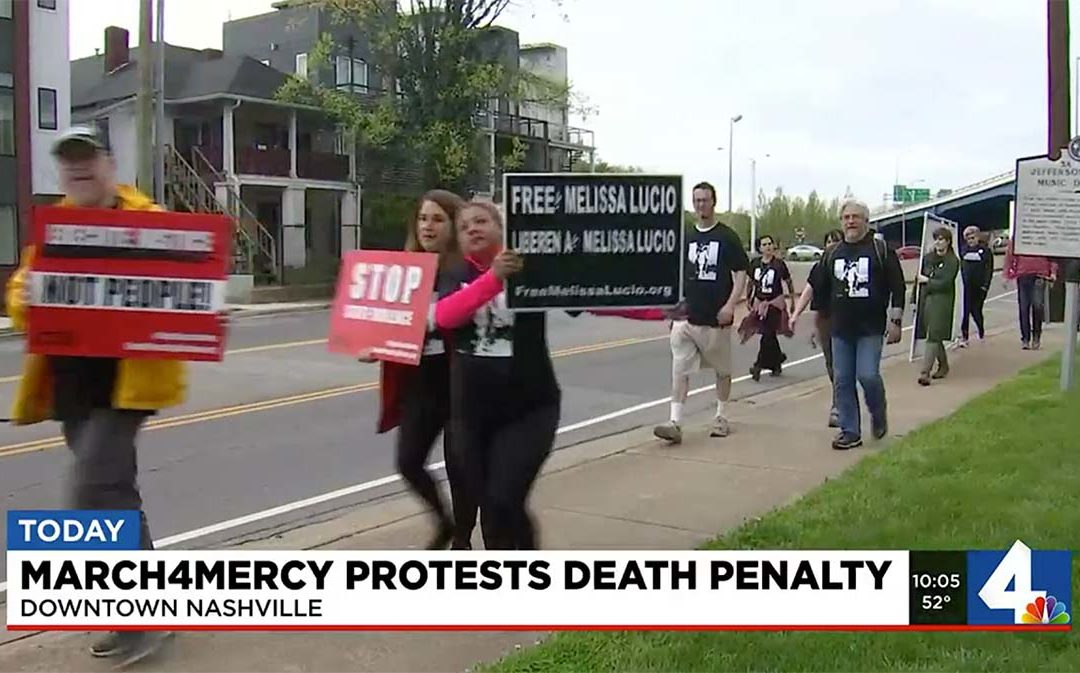 Opponents of the death penalty rallied in downtown Nashville to protest the execution of Oscar Smith in the March4Mercy.

Smith’s execution is set for Thursday, which would mark the return of executions in the state after they were put on hold after a Governor-imposed moratorium due to COVID-19.