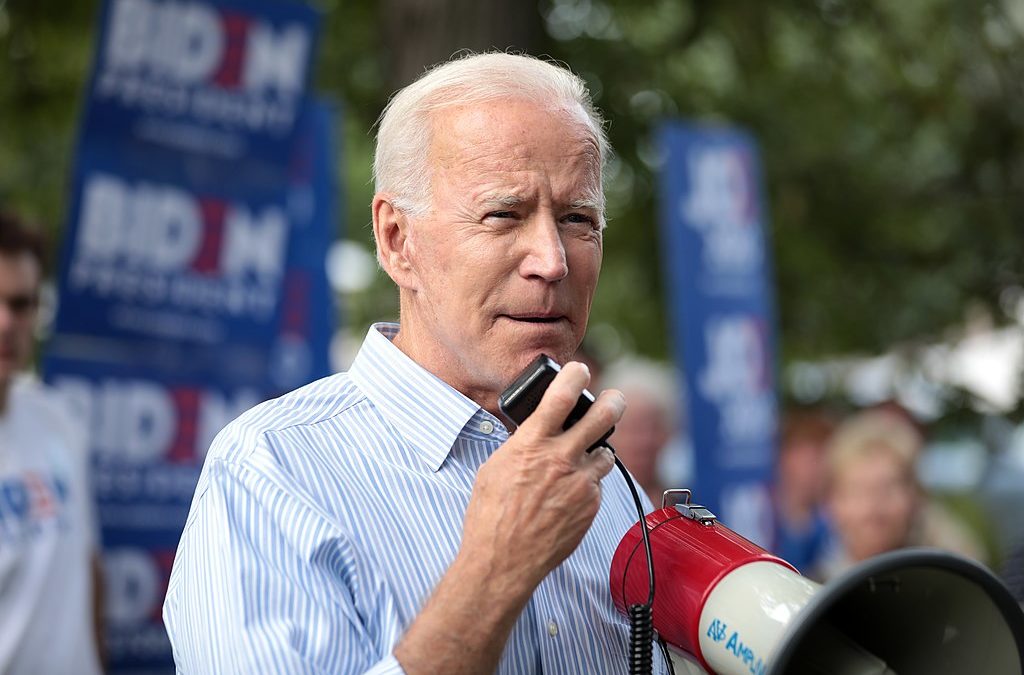 At Vote Common Good, we are working hard to be sure faith voices are heard in this election. And, we are proud to shine a light on the more than 1600 faith leaders who are willing to speak up at this crucial time.

Too often, Christianity is defined for the public by the loudest members of the so-called “Religious Right,” a group who long ago put political strategy over personal moral conviction.

That’s why we are so excited to announce that we are seeing more faith leaders than ever willing to Wake Up, Speak Up, and Stand Up. Over 1,600 clergy, faith leaders, and pastors have signed Vote Common Good’s pledge to put Faith, Hope, and Love back in the Oval Office, and have endorsed Vice President Joe Biden as the next President of the United States.

This outpouring of conviction and support for change is, we believe, a tipping point for this progressive faith movement, and the New York Times deemed it important enough to cover this morning.

According to the Times, “The endorsement, announced on Friday, was organized by Vote Common Good, a progressive organization that opposes President Trump and is focused on engaging Christian voters.”

The Times went on to say “…There are also many people who have not been involved in actively endorsing before, Mr. Pagitt said. And the list has plenty of representation from all of the key battleground states: a church deacon in Parma, Ohio; ministers from Milwaukee; activists with the group Pittsburgh Catholics4Biden; and church elders across the country, among others.”

Doug Pagitt, Vote Common Good’s executive director, summed the endorsees’ attitude up as follows, “I don’t know that I’ll ever do this again, I haven’t done it in the past, but I need to be clear about this moment that we’re sitting in.”

It’s time for people of faith to let that faith influence how they live their daily lives. We are called to love our neighbor as ourself, and at Vote Common Good, we believe that extends to voting for policies that show practical love to our neighbors.

It’s time for faith leaders across the nation to re-evaluate the very words of Christ, words that are supposed to lead us closer to Faith, Hope, and Love. Words that too often are only remember when it is convenient. We believe that this petition is a continuation of that spiritual and political reckoning in faith communities across America, and we encourage you to take a moment and ask yourself, “How can I show love to my neighbor this Election Day?”

Do you want to help us reach faith voters and leaders across this nation in the next 25 days as we Wake Up, Speak Up, and Stand Up together? We are currently on a national bus tour and are focusing on swing states across America, and could use your help to bring this message to faith communities everywhere. If you are able, please consider donating to this cause. Every donation of $50 or more will be matched, so every dollar truly counts.

If, like us, you determine the best way to show love is by voting in love for policies and a President fueled by kindness, humility, and inclusion, then we want to welcome you on this journey with us.

Together, we can make a change on Election Day.