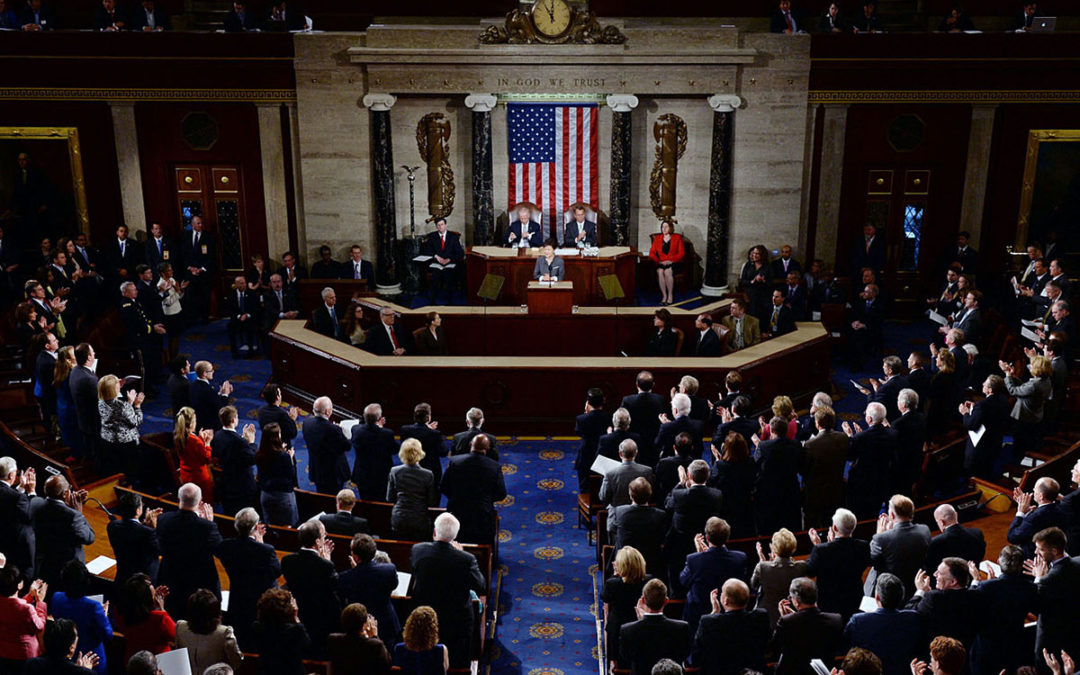 More than 2,000 people in all 50 states sign letter calling on Congress to reject attempts to overturn will of the voters on January 6

WASHINGTON – People of faith across the country are calling on Congress to fulfill its constitutional duty to certify the results of the 2020 presidential election on January 6.
The public letter below, released on Monday by Bend the Arc: Jewish Action, Union Theological Seminary, Faith 2020, and Vote Common Good, is co-signed by more than 2,000 faith and community leaders in all 50 states representing millions of Americans across a wide range of faith backgrounds:

“As people of faith, we believe in the inherent human dignity of all God’s children and their constitutionally afforded rights – including the right to vote. Across the course of our history, people have fought and died for the right to vote. As Congressman John Lewis said, voting “is the most powerful non-violent tool we have in a democratic society, and we must use it.” This November, the American people used it to elect Joe Biden and Kamala Harris as our next President and Vice President of the United States. Since then, the courts, including the Supreme Court, have rejected attempts to discount or overturn the results of the election fifty-nine times and state election officials from both sides of the aisle have repeatedly stated this election was free and fair. Therefore, we are now calling on every Member of Congress—themselves elected by the voters—to honor this result as well.

From Stosh Cotler, CEO of Bend the Arc: Jewish Action:
“Despite every attempt to silence our voices and put up barriers to our votes in 2020, the American people spoke in record numbers to say that our future in this country is intertwined with the thriving of all people. Congress must reject these undemocratic attempts to undermine the people’s voice so we can get to work building a country that’s truly for all of us.”

From Rev Fred Davie, Executive Vice President of Union Theological Seminary:
“That this young democracy is under attack by Donald Trump and his acolytes in the Congress is unconscionable. It’s now time to put an end to this assault and certify the will of the people: Joe Biden as the next President and Kamala Harris as the next Vice President of the United States of America.”

From Pastor Doug Pagitt, Executive Director of Vote Common Good:
“We believe the common good is central to our democracy and our shared life in this country. Our democracy depends on the truthful and honest accounting of votes. This has been accomplished and certified by all the states and federal representatives must fulfill their commitment to the common good by certifying these honest and truthful vote counts as well.”

From Rev. Adam Nicholas Phillips, Co-Founder of Faith 2020:
“Standing in the light of a new day, we implore Congress to certify what is the truth and the will of the people: President-elect Joe Biden and Vice President-elect Kamala Harris will be inaugurated at noon on January 20th. It’s time to put feet to faith and focus on the health and flourishing of the country as we combat the pandemic and repair and strengthen our democracy.”