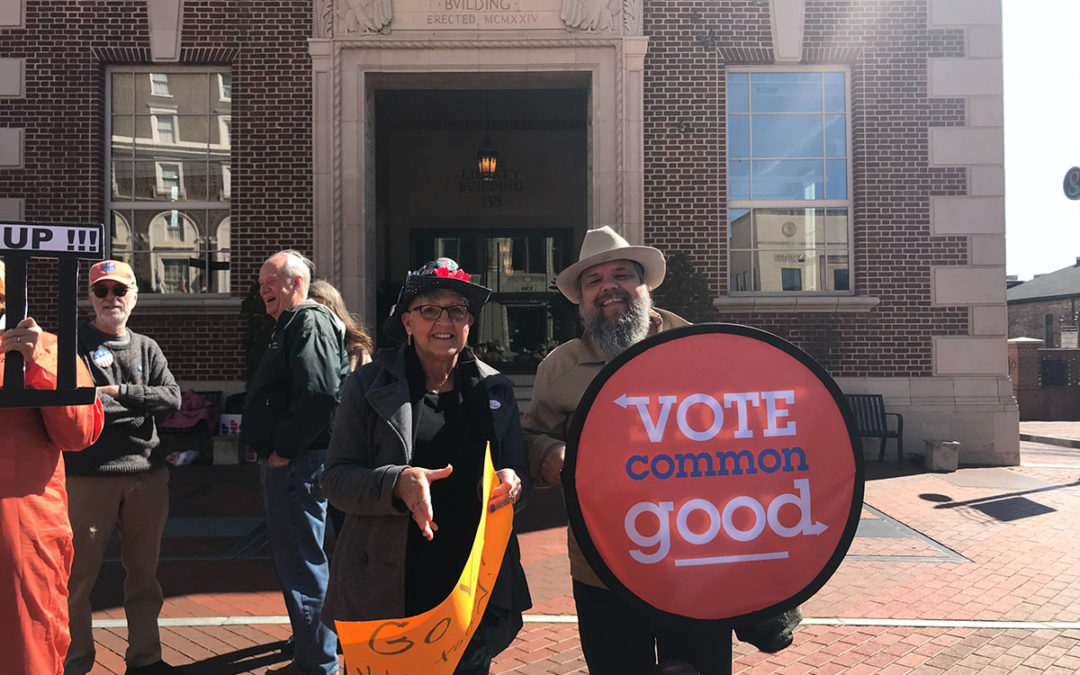 “We know there are many people who felt like they gave a try to Donald Trump in 2016, but who are now having a crisis of faith. We think they’re not going to fall in line to the same degree this time. And if he doesn’t get 80 percent of them in states like Pennsylvania, Michigan, Wisconsin and Florida, he’s in trouble.”