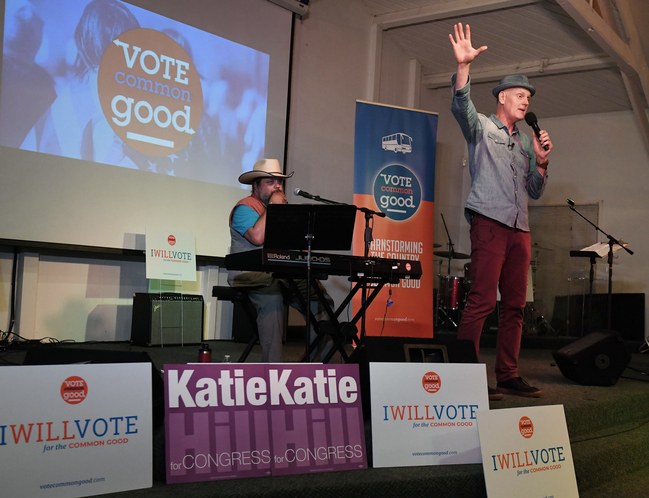 “Robb Ryerse, a self-described former fundamentalist pastor and the political director of Vote Common Good, opened the meeting with a tip. ‘Trying to memorize John 3:16 in the car on your way to the event and then quote that is probably not the best way to connect with faith-based voters,’ he said. He had seen a candidate try this trick on the way to a rally in Kansas and then struggle to remember the phrase onstage.”

—From “Teaching Democrats to Speak Evangelical” in The New Yorker