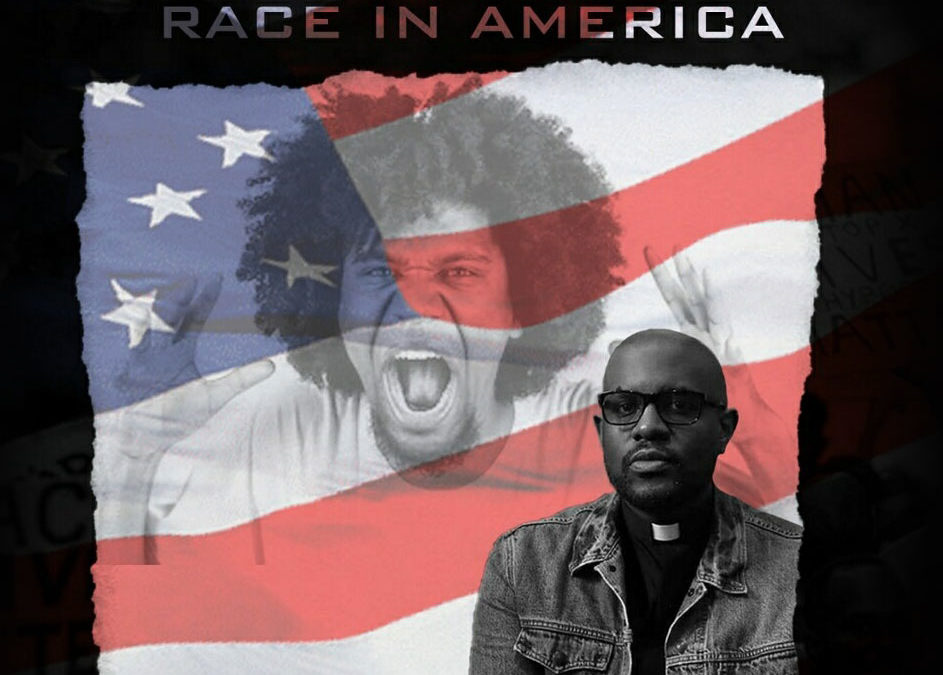 Tonight, thanks to a generous scholarship, we are proud to offer a FREE episode of “Makes Me Wanna Holler: Race In America” with Dr. Michael Waters this evening at 8pm Eastern Time.

This world-class training on race and culture is a 4 part series, and we can’t wait to share tonight’s edition with you. Below, you’ll find a little more information about this incredible series, and you can click here to register on Eventbrite, and click here if you want to register on Zoom.

“To be a Negro in this country and to be relatively conscious is to be in a state of rage…almost all of the time — and in one’s work. And part of the rage is this: It isn’t only what is happening to you. But it’s what’s happening all around you and all of the time in the face of the most extraordinary and criminal indifference, indifference of most white people in this country, and their ignorance. Now, since this is so, it’s a great temptation to simplify the issues under the illusion that if you simplify them enough, people will recognize them. I think this illusion is very dangerous because, in fact, it isn’t the way it works. A complex thing can’t be made simple. You simply have to try to deal with it in all its complexity and hope to get that complexity across.”

There are few concerns of greater complexity in American society than the issue of race. Biologically, race does not exist. Still, it is a social construct employed to exploit bodies for pleasure and profits. Most Americans only discern race on a surface level. They are unaware of the extent to which race has shaped and continues to shape all American institutions, including the religious spaces.

This course will seek to take a deep dive into America’s racialized histories to gain greater awareness of how these histories continue to shape our present and our future. Through lectures, class discussions, readings, documentaries, and a guided project, students will become more knowledgeable of the complexities of the rage-inducing realities that Black people face each day so that they might emerge as antiracists committed to eradicating these continuous brutalities and horrors.

A sought after-speaker, Waters has addressed such noted bodies as American Airlines, Inc., the Duke Divinity School to Duke University, the United States House of Representatives and the World Methodist Conference. Waters is the author of the national award-winning books Freestyle: Reflections on Faith, Family, Justice, and Pop Culture and Stakes Is High: Race, Faith, and Hope for America, winner of the prestigious National Wilbur Award in Non-fiction. His forthcoming books include For Beautiful Black Boys Who Believe in a Better World and Liberty’s Civil Rights Road Trip, the former in partnership with the Muhammad Ali Center in Louisville, Kentucky.

Named “Peacemaker of the Year” by the Dallas Peace and Justice Center, “Community Leader of the Year” by the Council on American-Islamic Relations, “Pastor of the Year” at the Center for Theological Activism’s Justice Awards, and listed among the Dallas Business Journal’s “40 Under 40”, Waters is a recipient of the State Fair of Texas’ Juanita Craft Humanitarian Catalyst/Community Builder Award (Honorable Mention), the B’nai B’rith’s Harold M. Kaufman Memorial Award in Social Ethics, and the William K. McElvaney Award in Peace and Justice. He is also the recipient of Southern Methodist University’s Distinguished Alumni Emerging Leader Award and the Distinguished Alumni Award of Mirabeau B. Lamar High School in Houston, Texas.

Waters is married to Atty. Yulise Reaves Waters. They are the proud parents of three children.