Religion News Service – Who will President Joe Biden listen to on faith matters? 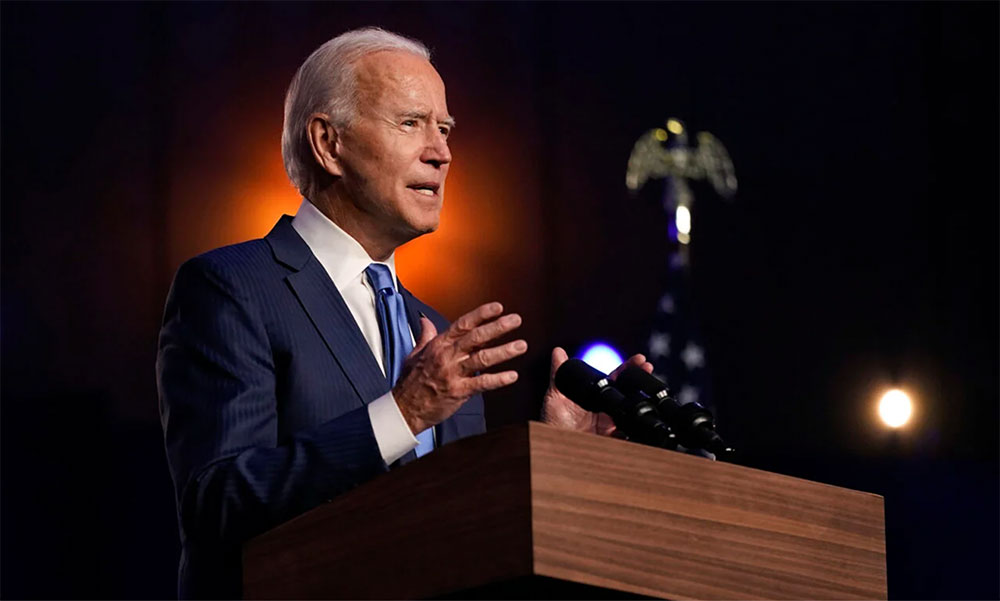 “Christian author and activist Brian McLaren and his frequent collaborator, Minnesota pastor Doug Pagitt, have won over many progressive evangelicals with their questioning of conservative Christianity’s theology and cultural premises. While neither were fixtures of the Obama-era White House advisory faith councils, both have turned overtly political in the age of Trump. Pagitt now runs Vote Common Good, a group that has actively campaigned against Trump and helped train Democrats to better articulate a faith message. McLaren, meanwhile, has appeared at many VCG events, and added his voice to trainings.”

—From “Who will President Joe Biden listen to on faith matters?” in Religion News Service