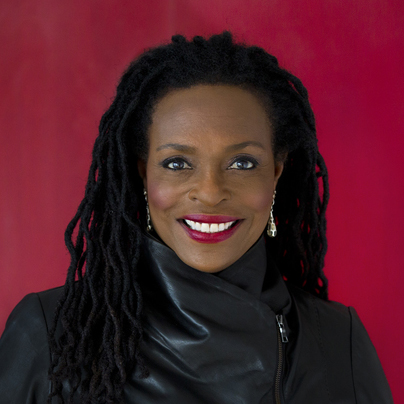 The Rev. Dr. Jacqui Lewis is Senior Minister at Middle Collegiate Church, a 1000-member multiracial, welcoming, and inclusive congregation in New York City. She is an activist, preacher, and fierce advocate for racial equality, economic justice, and LGBTQ equality. Middle Church and Jacqui’s activism for these issues has been featured in media such as The Today Show, The Washington Post, The New York Times, The Wall Street Journal, The New York Post, The New Yorker, Essence and The Huffington Post. Jacqui is a frequent contributor to MSNBC.